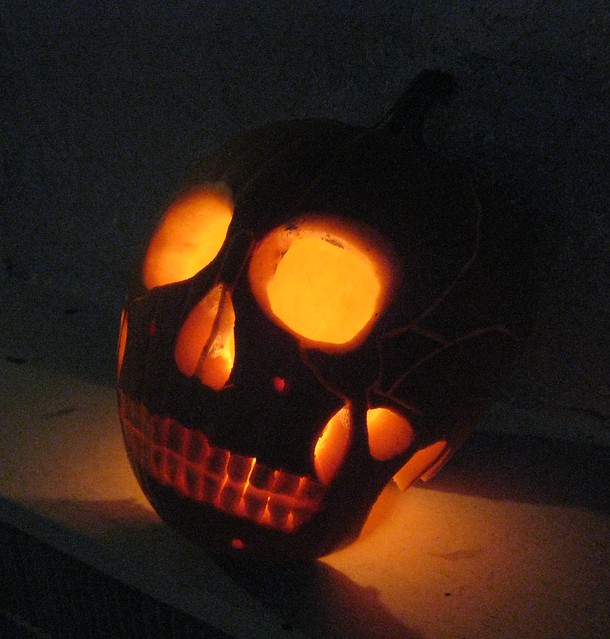 My photos from Long Beach Comic Con (and nearby area) are up! 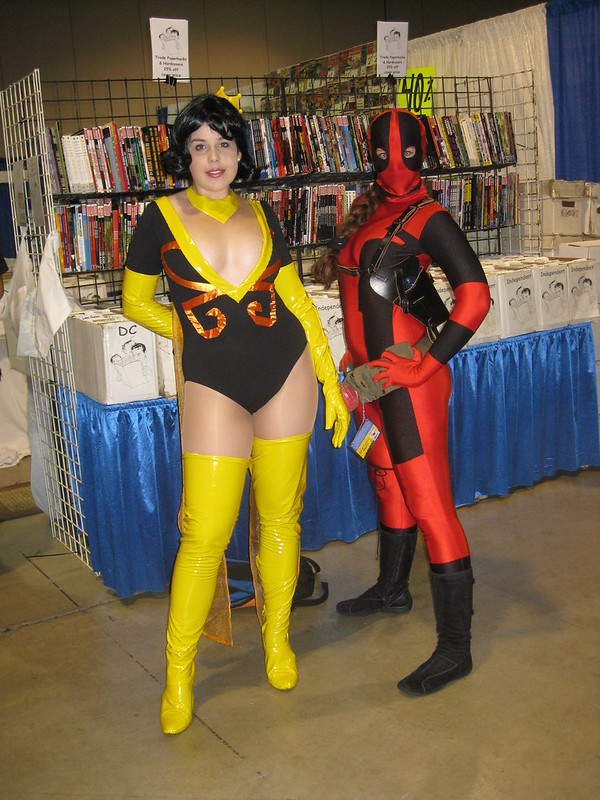 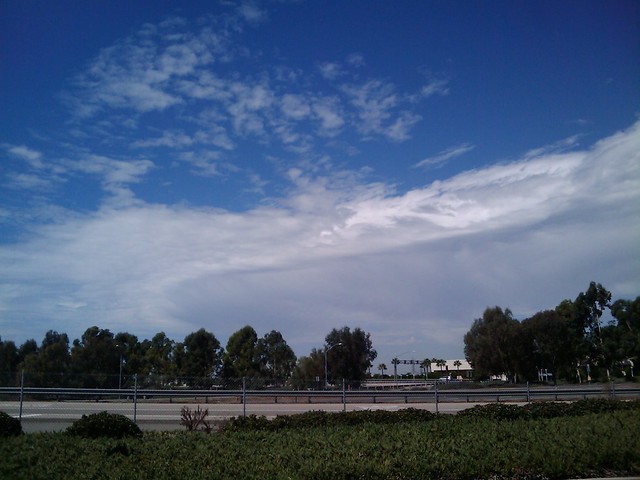 Heading in to see Putting It Together. It’s a bit darker than this now 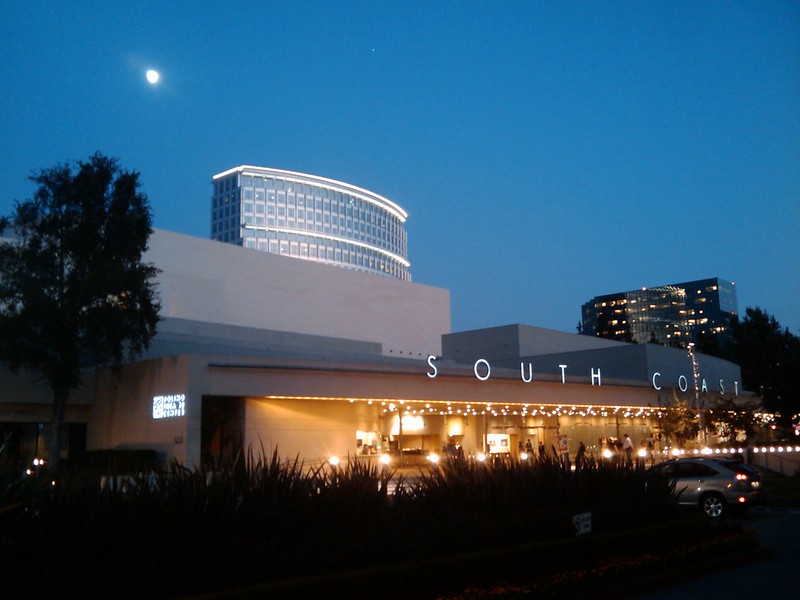 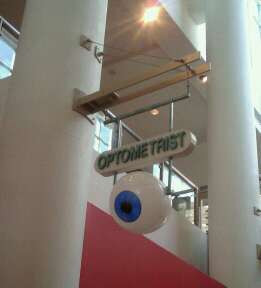 Note: I’m not 100% certain it was this photo (short.to shut down ages ago), but it’s the one I used for the blog post a few days later, and of the four I posted to Flickr (three of which are timestamped before the Twitter post) it’s the one that I think I would have posted on its own to Twitter. 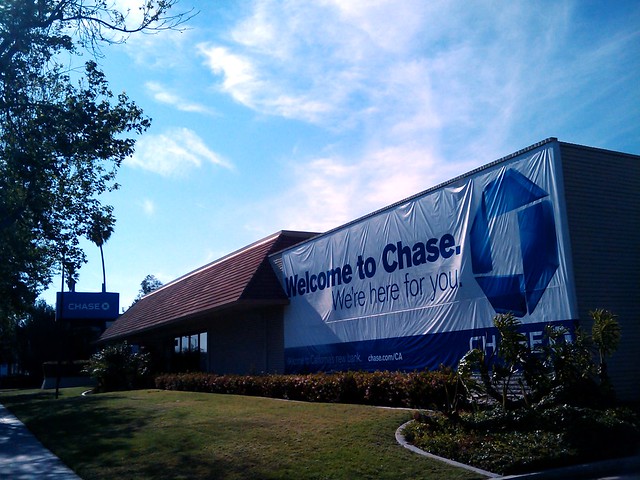 WaMu building has taken down its sign. Giant Chase banner at street level.

Wow… impressive sky this morning, with pink+orange reflecting off ragged clouds at sunrise. Sometimes it’s worth getting up at this hour.

Posted a photo of this morning’s clouds at sunrise 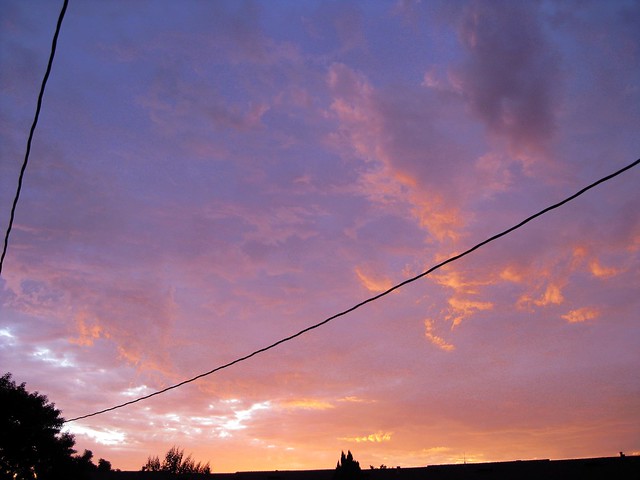