Whew! L.A. Comic-Con is officially re-cancelled for the year, with some of the guests already scheduled for 2021. Tickets can optionally be refunded or saved for next year. The more I think about it, the more I think they were hoping to get at least some revenue in this year, even if it ends up being just a super-early pre-sale for next fall.

Yesterday: Talking about cosplay ideas for when we can finally go back to comic conventions.

Today: “L.A. Comic Con says it is moving forward with its plan to hold an in-person convention in December”

I don’t care if they’re limiting it to 10% of capacity and requiring masks. Knowing what we know now, December is going to be way too soon.

Honestly I’m not surprised that of the various LA-area cons it’s them that wants to jump the gun. (As the article points out, there’s no provision in the state’s reopening plan to re-allow conventions even in the least-restricted tier. Which LA County definitely isn’t in now, and I wouldn’t count on it getting there by December.) They’ve always struck me as kinda snake-oily.

Admittedly it’s been years from the worst, back when it was Stan Lee’s Comikaze Expo and they had a reality show on SyFy, but still…

Planning a convention for the middle of winter during a pandemic when there’s no provision for actually *holding* a convention within public health regulations? Might be a new low.

On Wandering.shop
Expanded on K2R
Follow-up 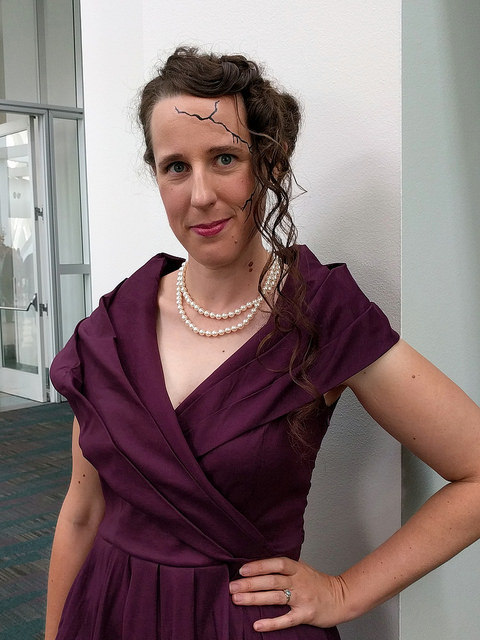 The Agent Carter villain, from this weekend’s LA Comic Con

Whitney Frost cosplay (Agent Carter villain, based on Madame Masque) at #lacomiccon over the weekend. 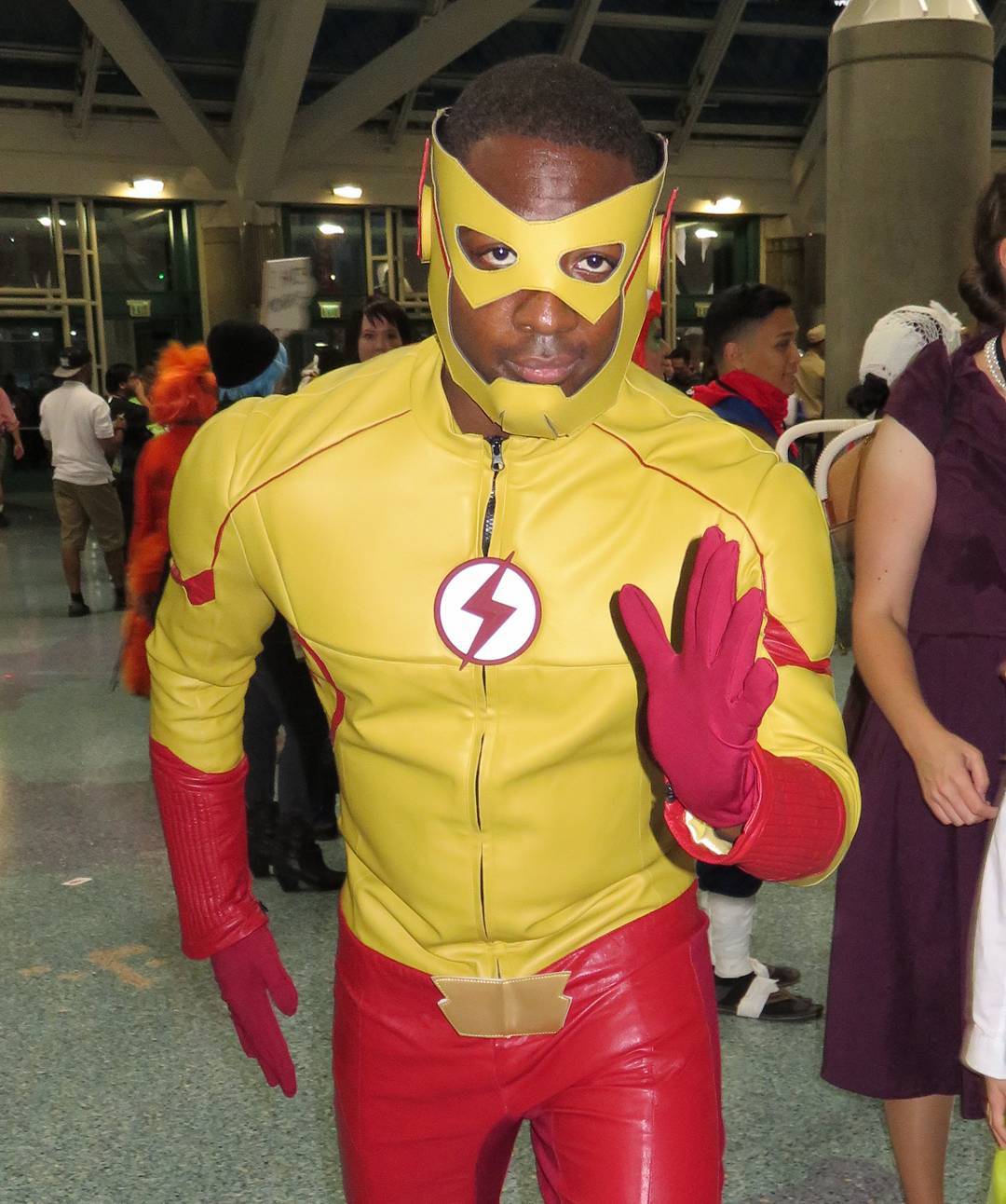 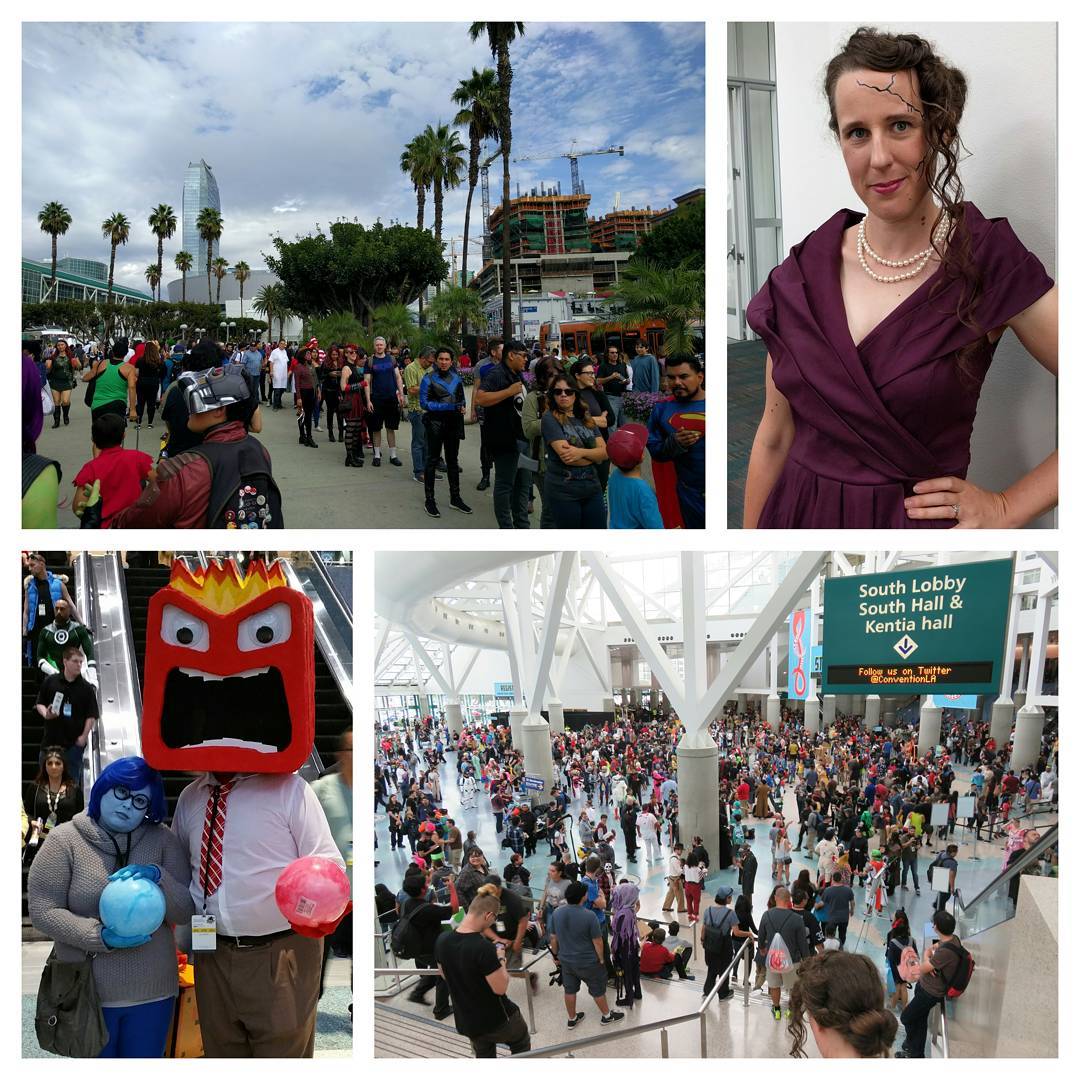