Today’s #WTF moment: A Cruel Angel’s Thesis played on an #otamatone. With animation to match.

Interesting: I went to look up exactly what a sound post does, and it’s not so much transmitting vibrations between the top and bottom plates as it is providing a fulcrum so that the bridge can transmit the sideways vibrations of the strings (constrained by the bow pressing on them) to vertical vibrations in the body. Plucked instruments like guitars don’t need that because the strings can vibrate in all directions

Music StackExchange: What’s the purpose of a sound post?

Kid’s gotten interested in playing music & has been trying out various instruments over the last few months. (Yay for rentals!)

The latest is cello. When we got it home he noticed the bridge was off-center. He can replace a string, but we all agreed to wait until his first lesson & let the teacher adjust it.

He had his first lesson yesterday, with the same teacher he took violin from a few months ago. First order of business was to adjust the bridge…

So the teacher started carefully loosening the strings while holding the bridge (which is held in place entirely by the tension of the strings) until she could shift it into place. And as soon as it moved, we all heard a loud *THUNK* from *inside* the cello.

The sound post, which both provides structural support and transfers vibrations between the front and back of the instrument, had fallen out.

And was rattling around inside the cello.

(He wants me to point out that when it happened, he reacted immediately saying “Oh no! SOUND POST!”)

So she immediately had to retool the lesson since he couldn’t, you know, play an instrument that was his size (he’s tall for his age, but it’s all in his legs) and just kind of introduce him to bass clef and the basics of how violin and cello differ.

Amazingly, we were able to make it to the music shop before closing (10 minutes to spare!) and swap it for another one.

So in theory, he can actually practice before the next lesson.

Realized you can sing the chorus of “Hey Jude” to the instrumental at the end of “Pity the Child.”

Found this yesterday at a used book/media store.

I think I may have heard it back in the day, though the only thing that comes to mind is “Macho Duck.” 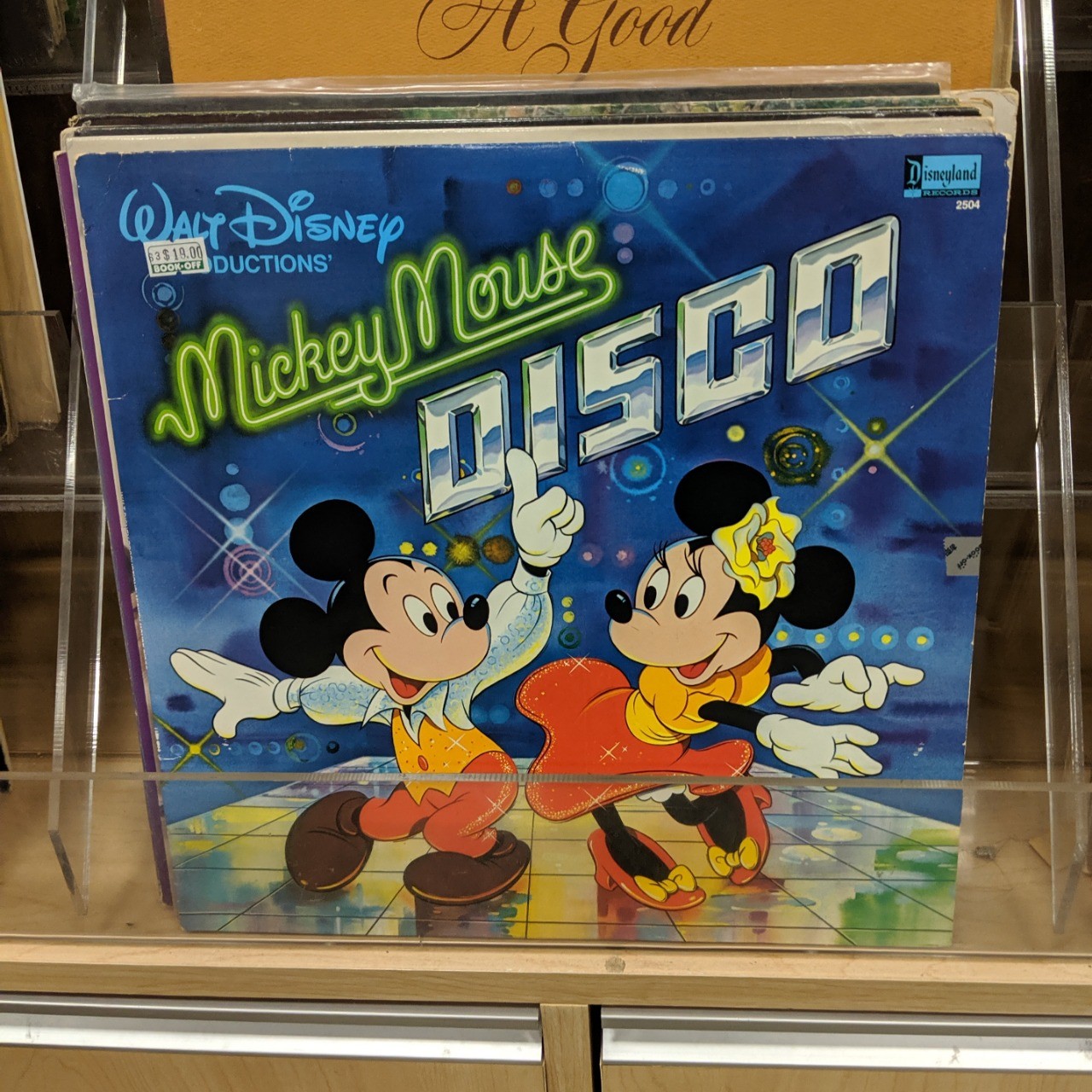 “How Could I Ever Know?”
“Castle on a Cloud”
“Someone Else’s Story”
“I Know Him So Well”
“I’m Not That Girl”
“You Must Love Me”
“Wishing You Were Somehow Here Again”

Good grief, is there anything HAPPY on this playlist?

Listen/purchase: The Hymn of Acxiom by Vienna Teng 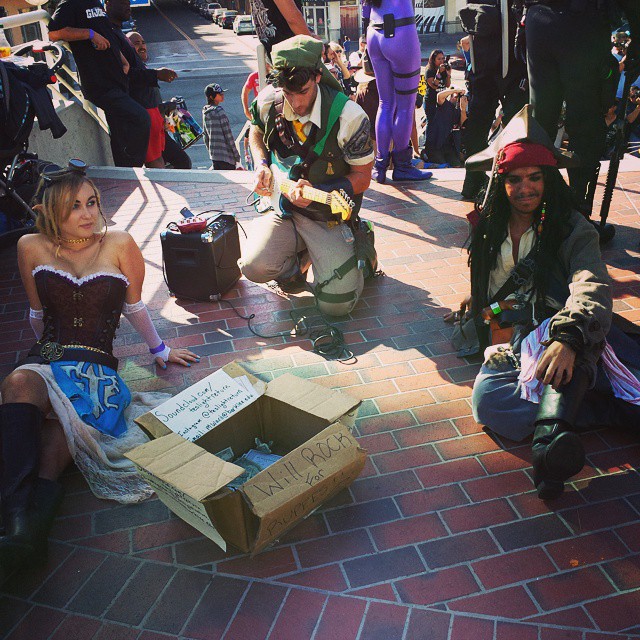 Rocking out at #lbcc

“One Day More” run through Google Translate a few times back and forth, then sung.

Babylon 5 vid to Nobody’s Side from Chess.Reminded of it by the new LesMis song that sounds like Someone Else’s Story

After realizing that “Suddenly,” the new song in the Les Miserables movie, reminded me of “Someone Else’s Story” from Chess, I decided to dig out that soundtrack. And that reminded me of this official Babylon 5 music video set to “Nobody’s Side.”