Spotted across the street a few mornings ago on my way to work. 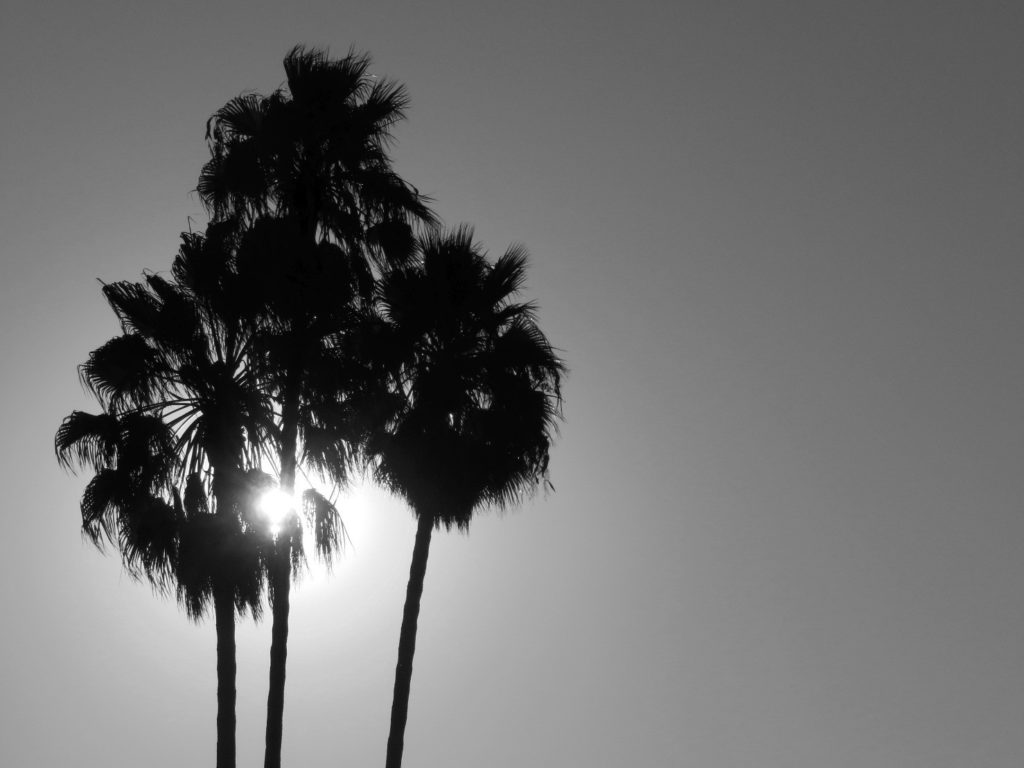 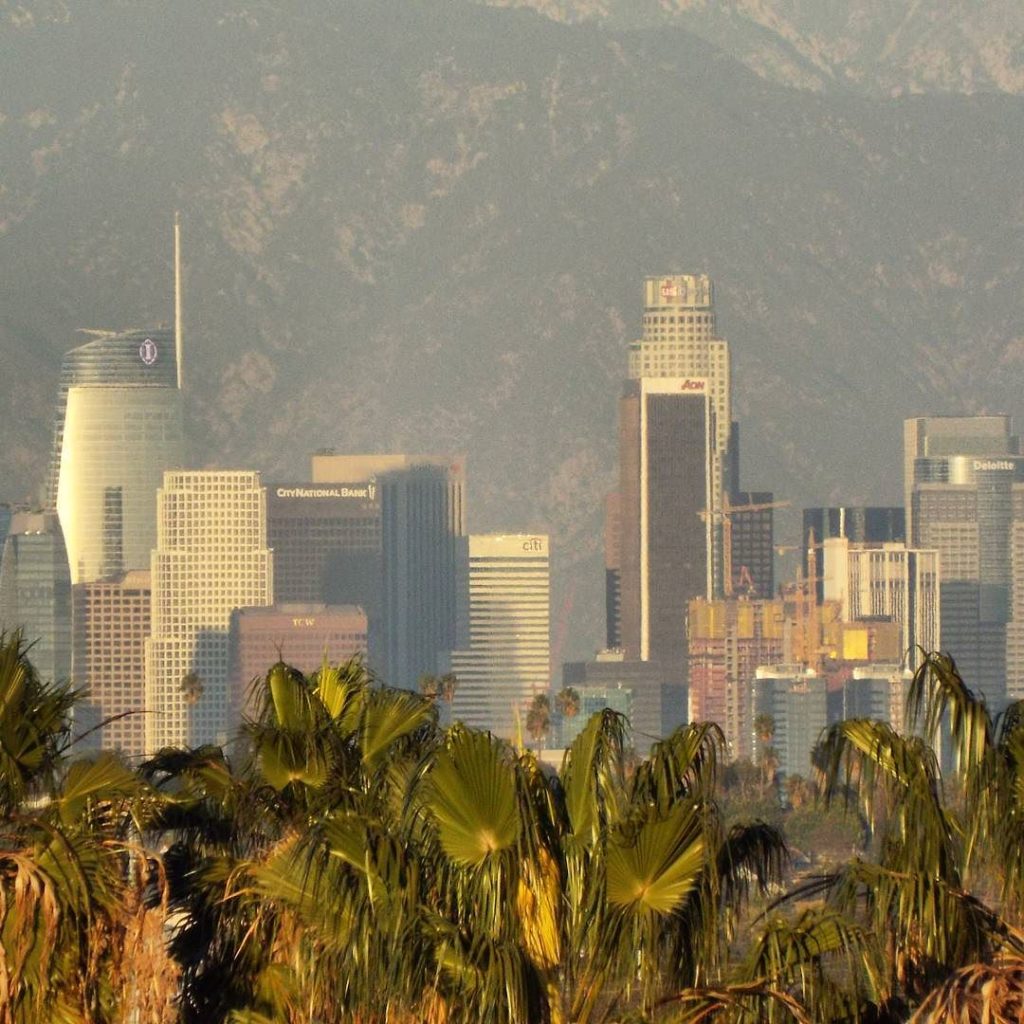 The hour grows late, and Los Angeles rises out of the palm trees, preparing for another night. 😉

Seriously, though, I was trying out different settings on a camera with a good zoom lens.

The hour grows late, and Los Angeles rises out of the palm trees for another night. (I was trying out different settings on a camera with a good zoom lens.) #losangeles #skyline #dtla #palmtrees #mountains #zoom

In response to KemoNine asking about the haze on Photog.social:

By LA standards, for 11 miles away, that’s crystal clear!

We’ve actually had some really clear days over the last month or so, especially after the winds have blown all the smog out to sea (before they bring all the dust out from the desert a day or two later), interspersed with smoggy days and days when the sky is full of smoke from wildfires in the mountains or canyons. The smoke from the massive fire raging in Ventura is mostly being blown the other way from here.

It’s a lot better than it used to be 20 years ago. A couple of years back on a visit to my parents’, I noticed that I could see the mountains from their front door. I had never noticed that the whole time I was growing up there!

And even that was better than their stories of LA smog in the 60s: outdoor school activities cancelled due to smog, being unable to see the end of a block, observing sunspots directly…

Air quality laws have made a huge difference! 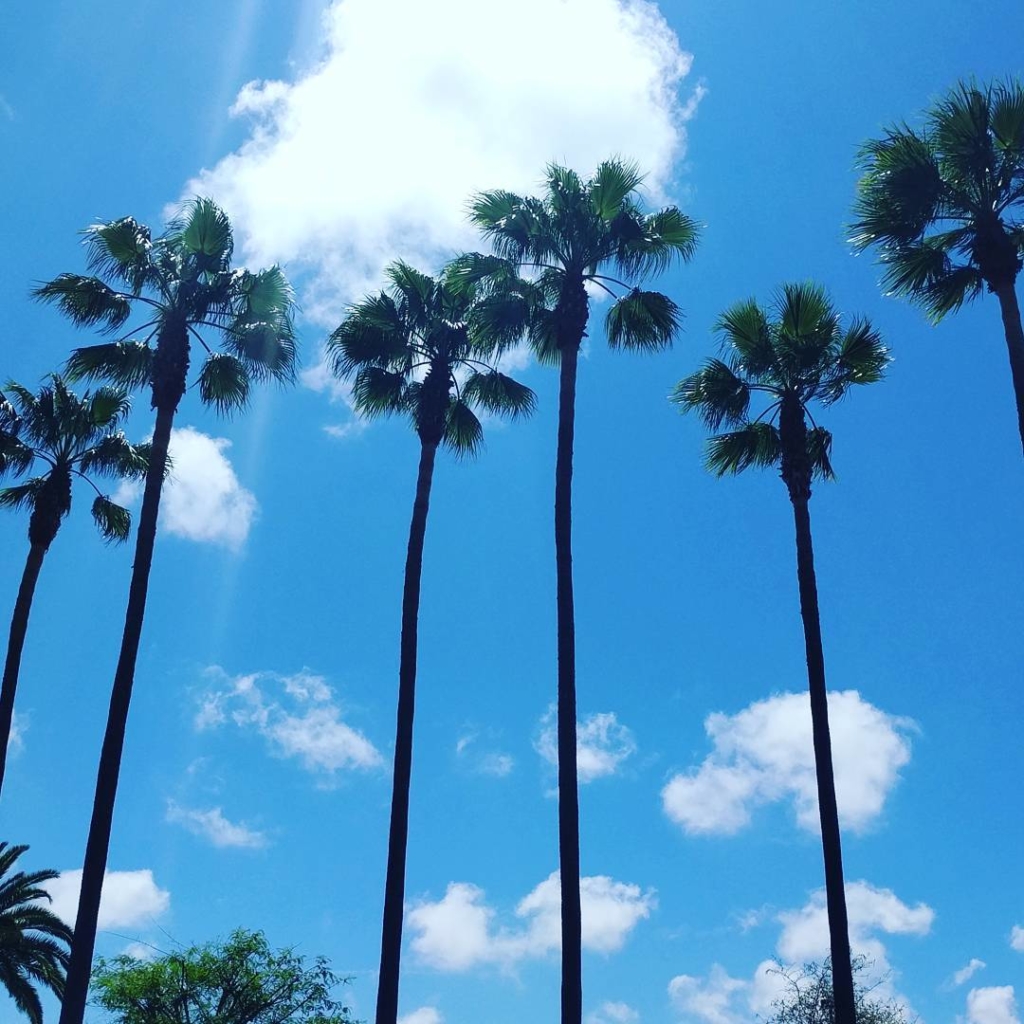