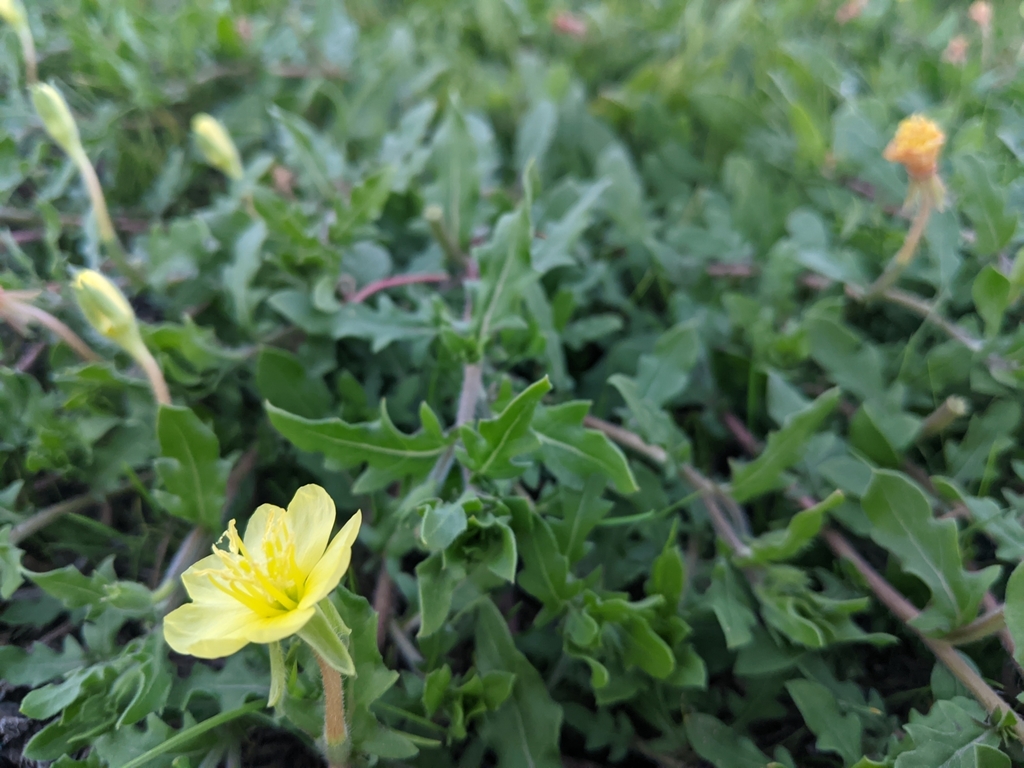 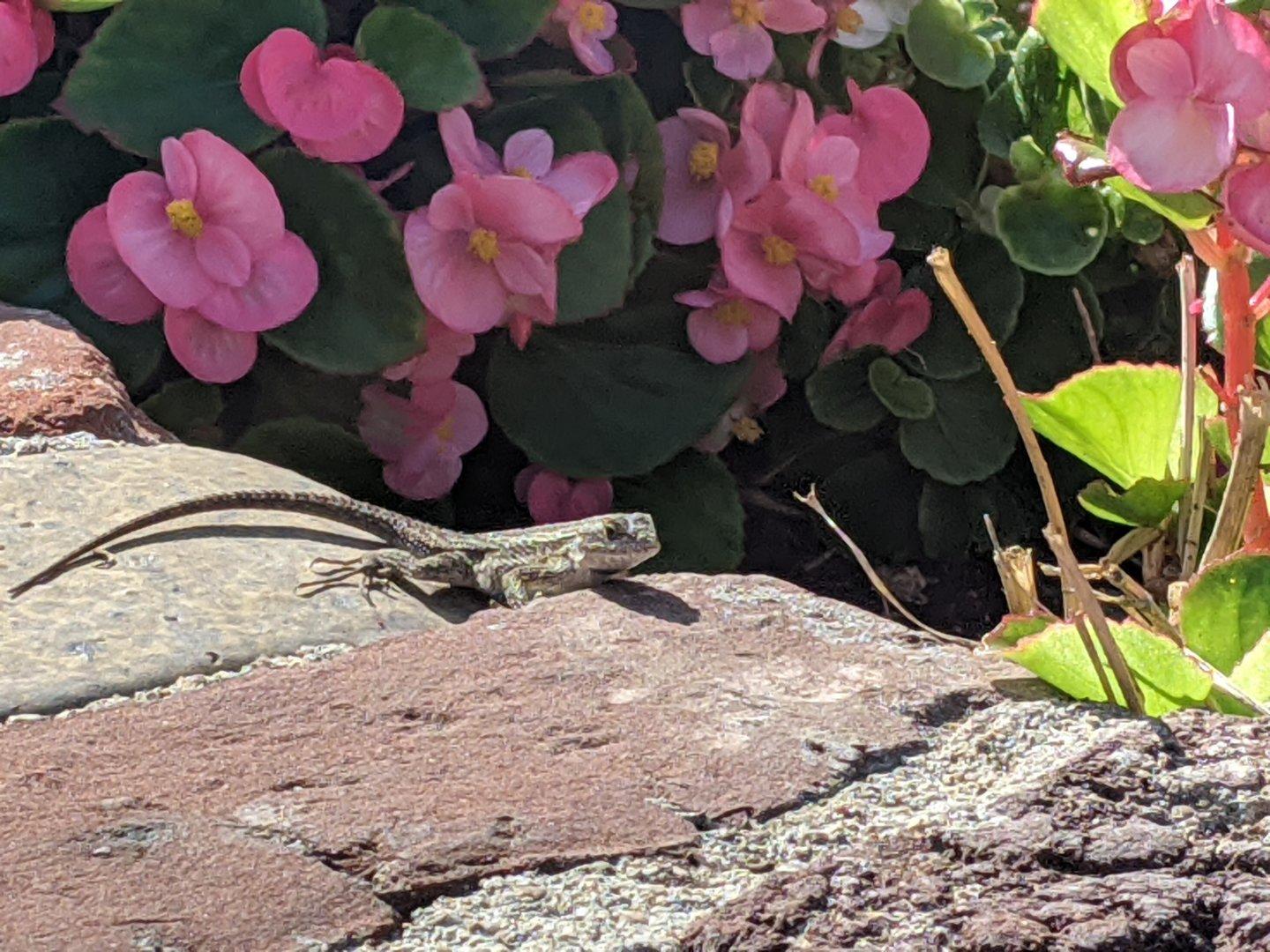 Finally decided to stop postponing my dentist appointments and get it over with. They were running late so I had some time to spend outside and encountered some of their small neighbors.

It may look innocuous now, but when it produces zillions of seed pods with sharp spikes on them, it’ll *earn* the name puncture vine.

I *hate* these things, and they grow all along the nearest bike path. I’ve lost count of how many times I’ve patched bicycle tires because of them. 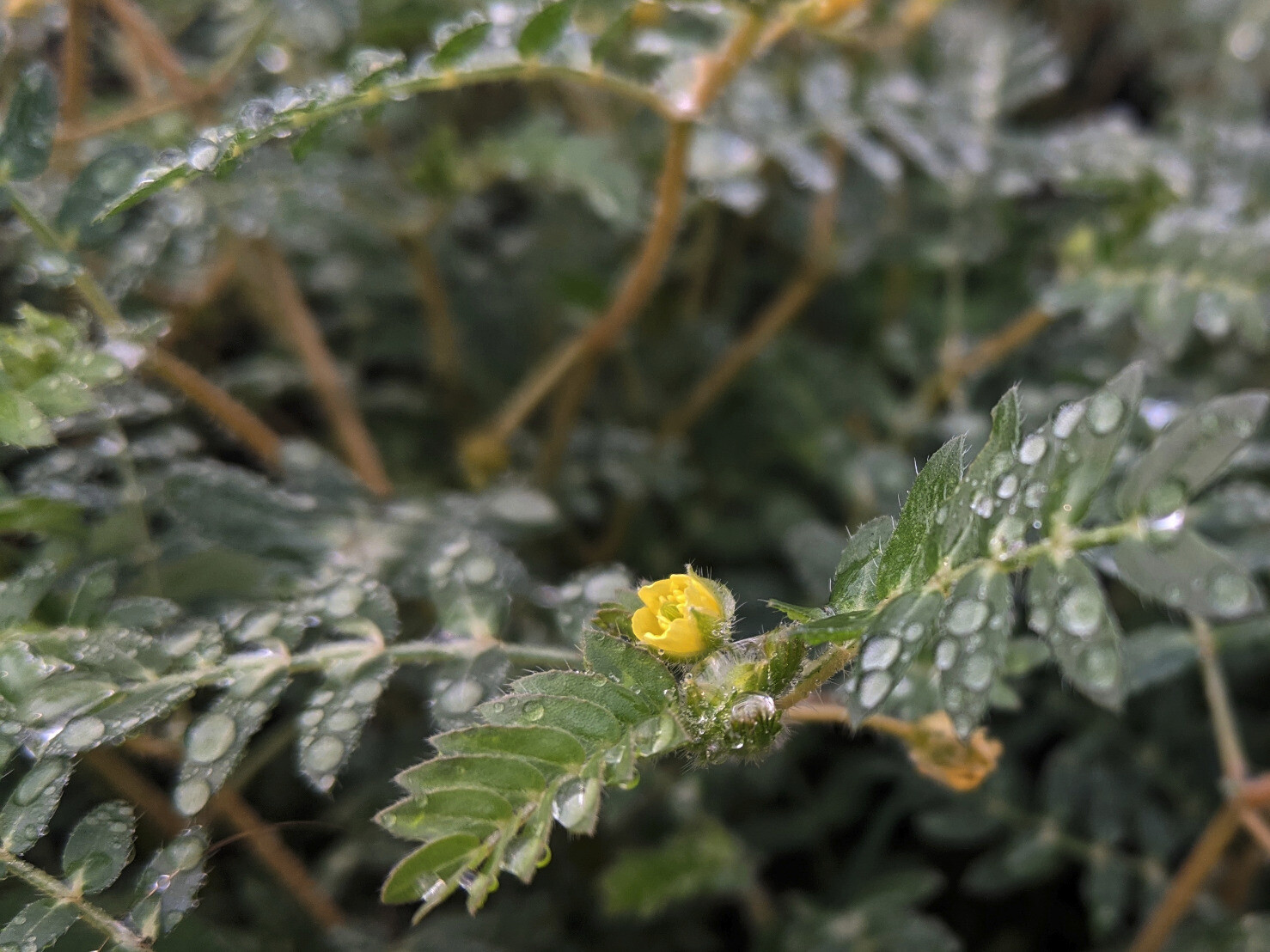 The city has been working on improving the sections of a bike path closest to a major street. The rest of it is just a concrete path in the middle of an unmaintained greenbelt under power transmission wires.

They’ve put in drought-tolerant landscaping, some dirt/clay paths, bike racks, benches, and a small public parking lot over the past year or so. I’m not sure how much they slowed down during the shutdowns earlier this year, but it’s finally open. 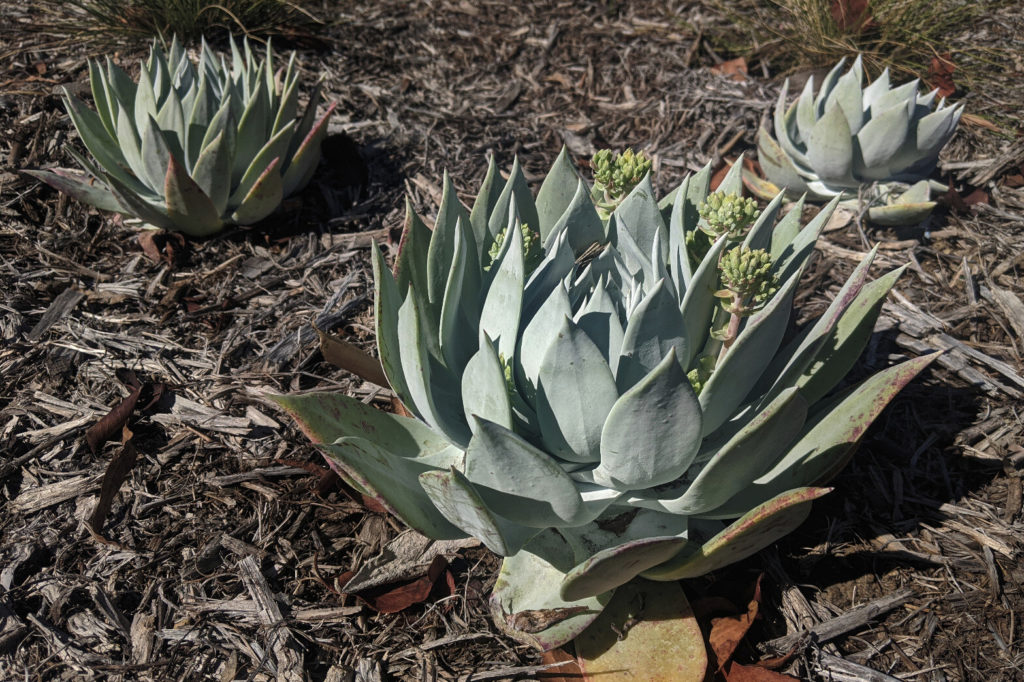 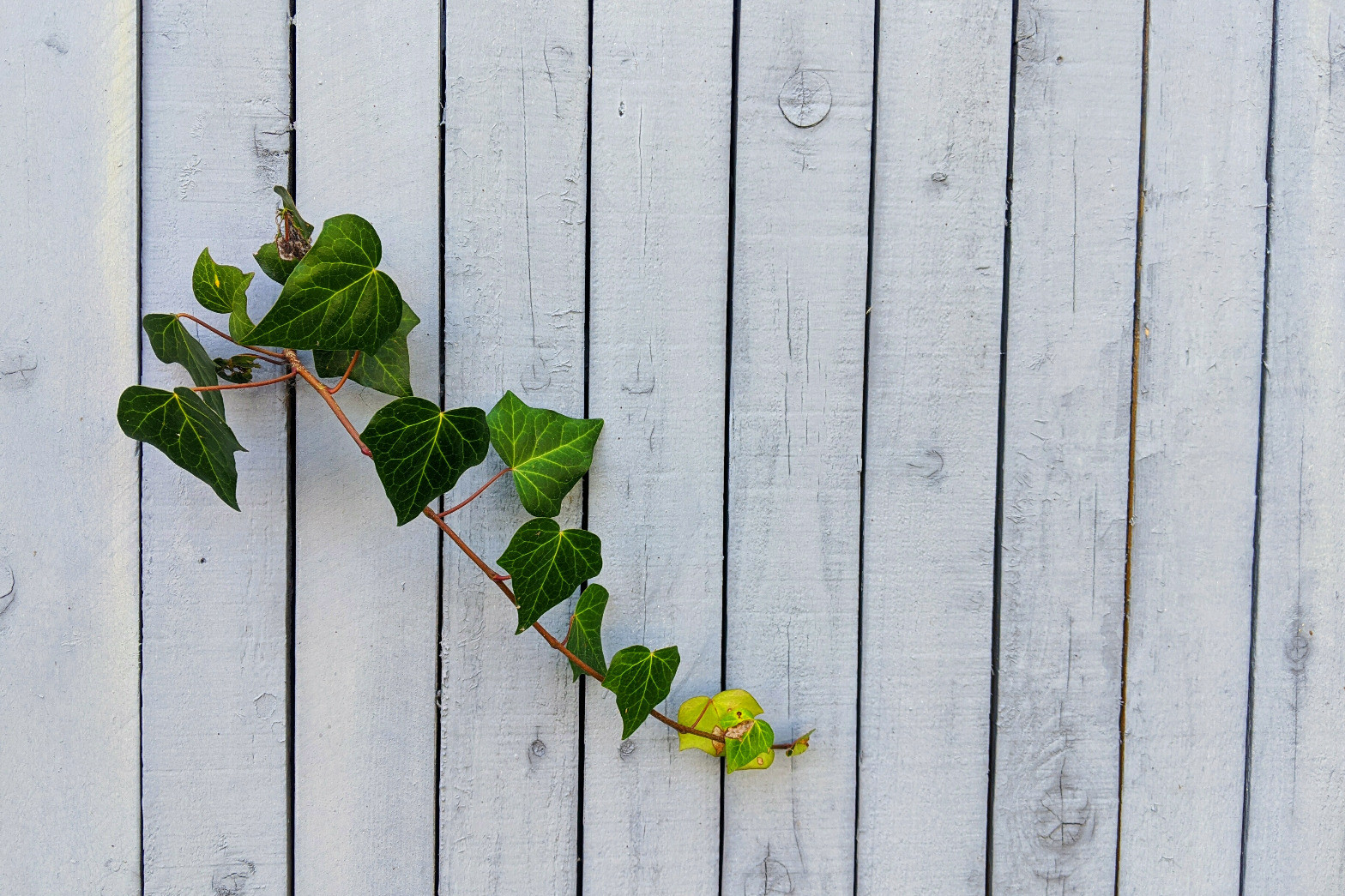 Winderbourne Mansion “is currently abandoned and has no plans of restoration. The site is a photographer’s dream. The property is nine acres with several old muscle cars in the backyard, along with sprawling trees and flowers. It is also located right up against Black Hills regional park with a great view of the water. The interior of the house is littered with old furniture, letters, magazines, and clothes.” 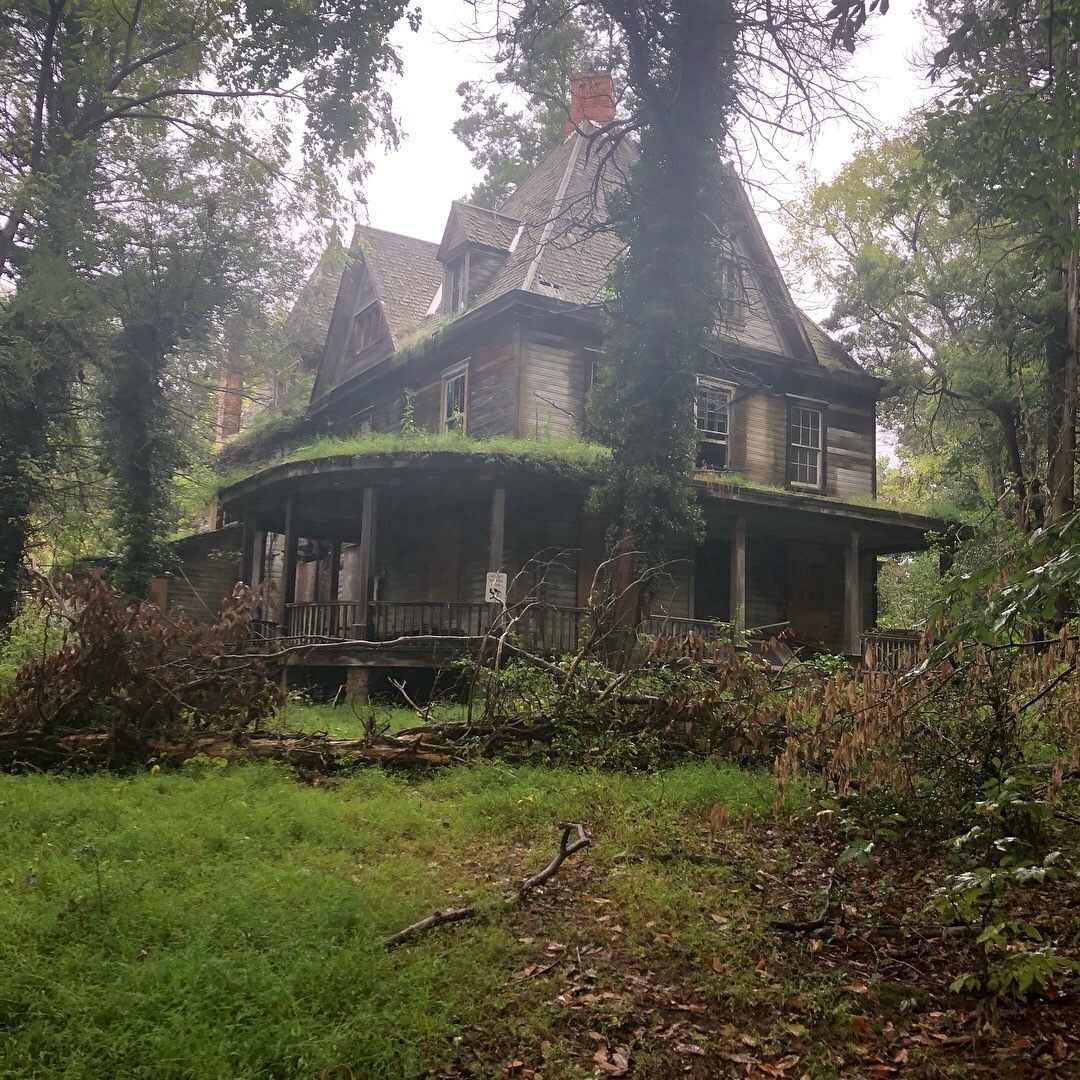 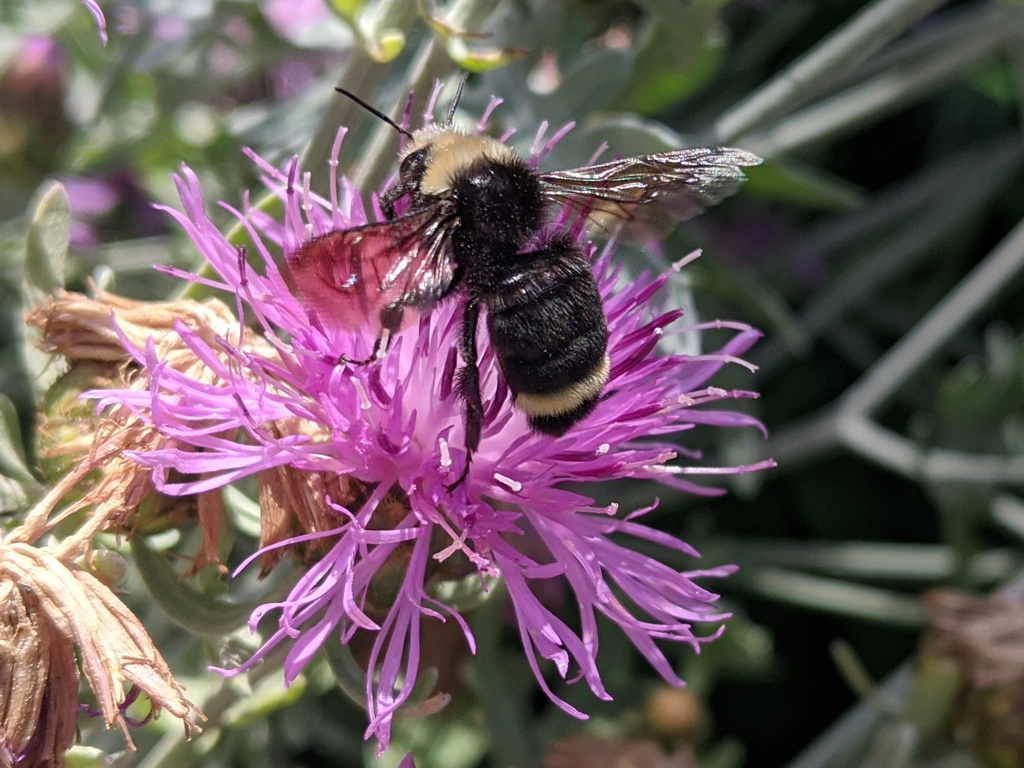 Weeds or wildflowers? Sometimes the line is blurry.

(Bermuda Buttercups, a kind of woodsorrel, growing through a hedge.) 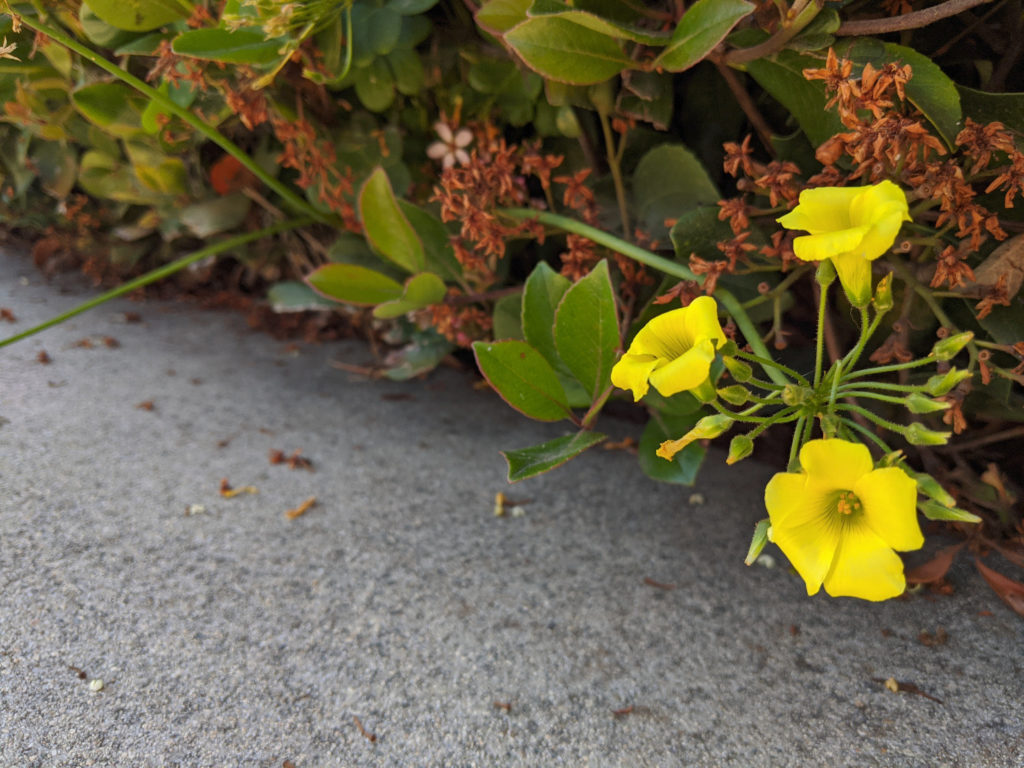 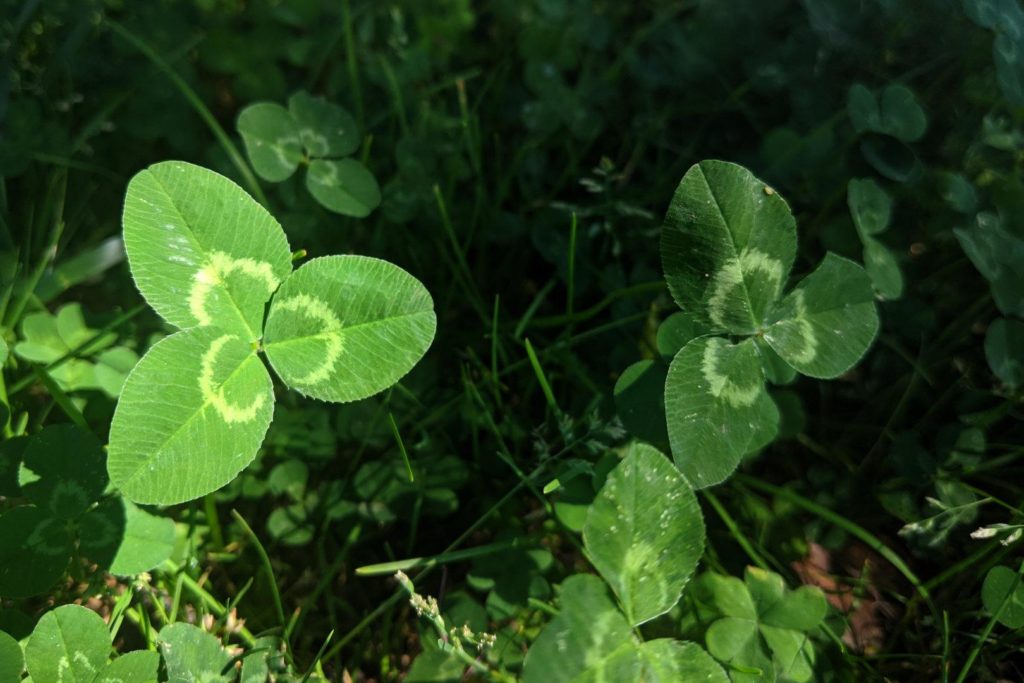 I don’t know if it’s a different variety of clover than I usually see, or if the crescent marks only appear when the leaves get big enough. 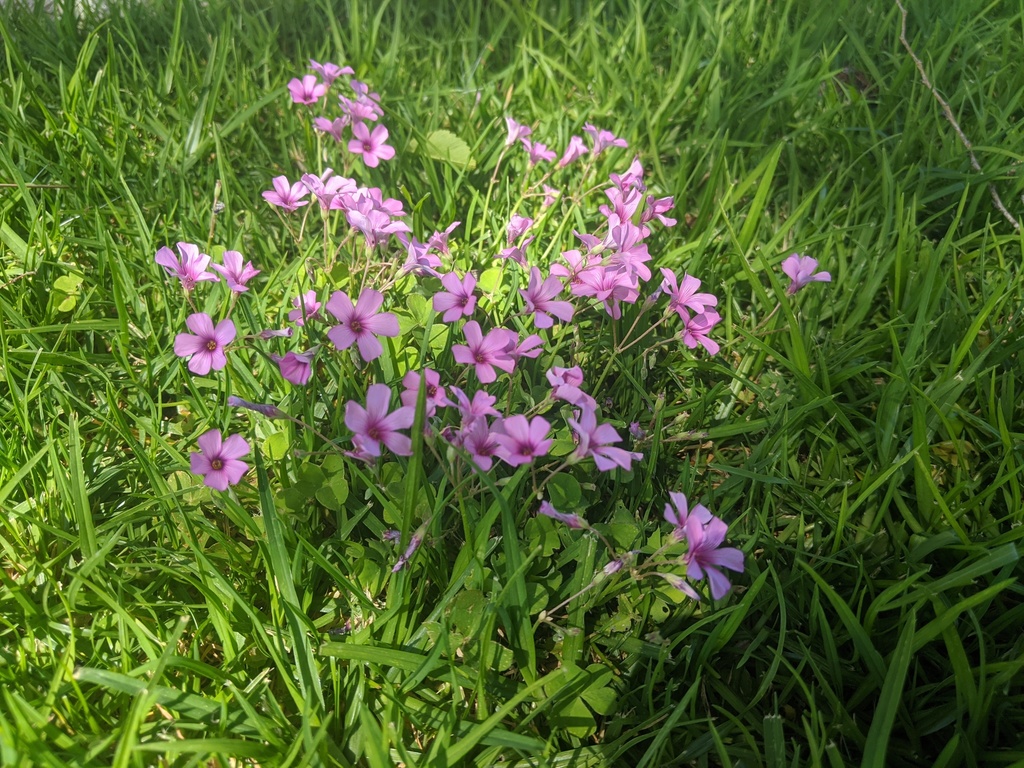 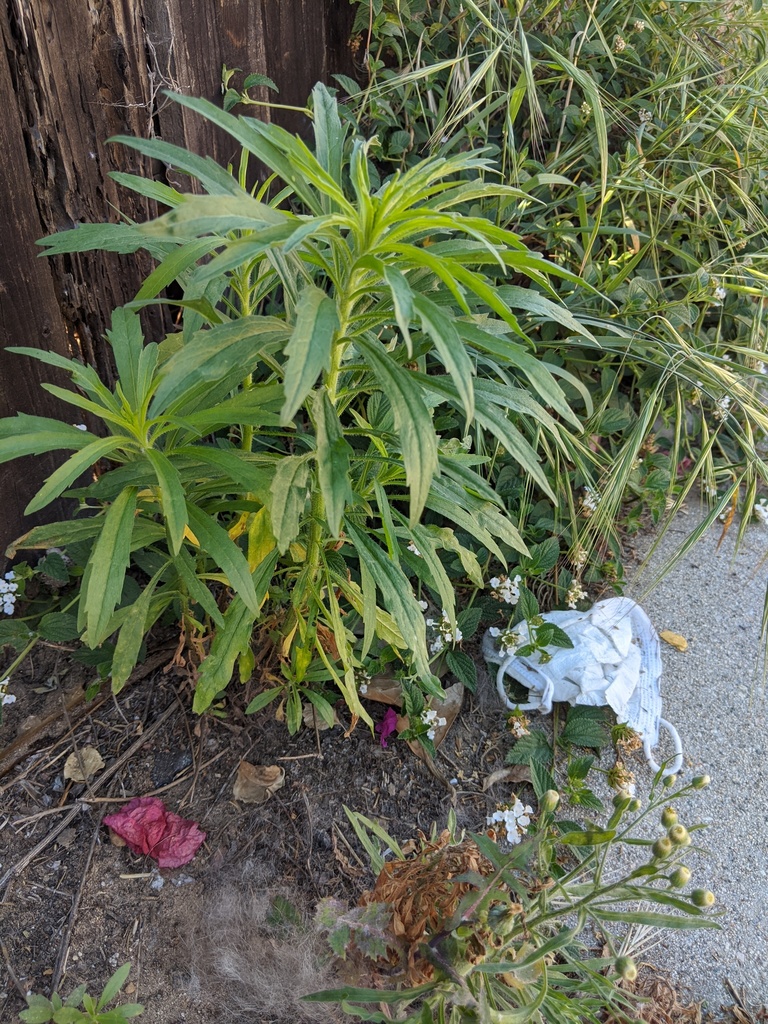 I don’t think the plant needs the face mask. 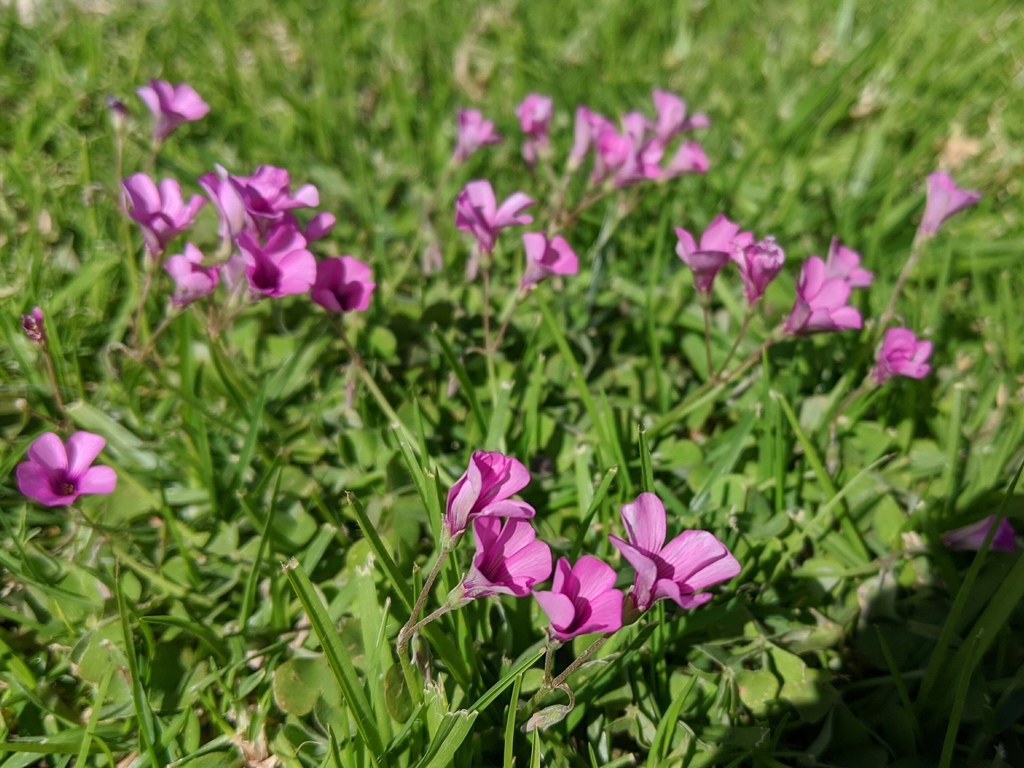 A patch of woodsorrels in a lawn. I suppose they’re technically weeds, but they still look nice. #flowers

When I parked for a hike at the marsh preserve, I discovered that I hadn’t actually put my camera in my backpack as I’d intended. So I decided to see what I could do with my phone camera, which mostly meant landscapes and plants. 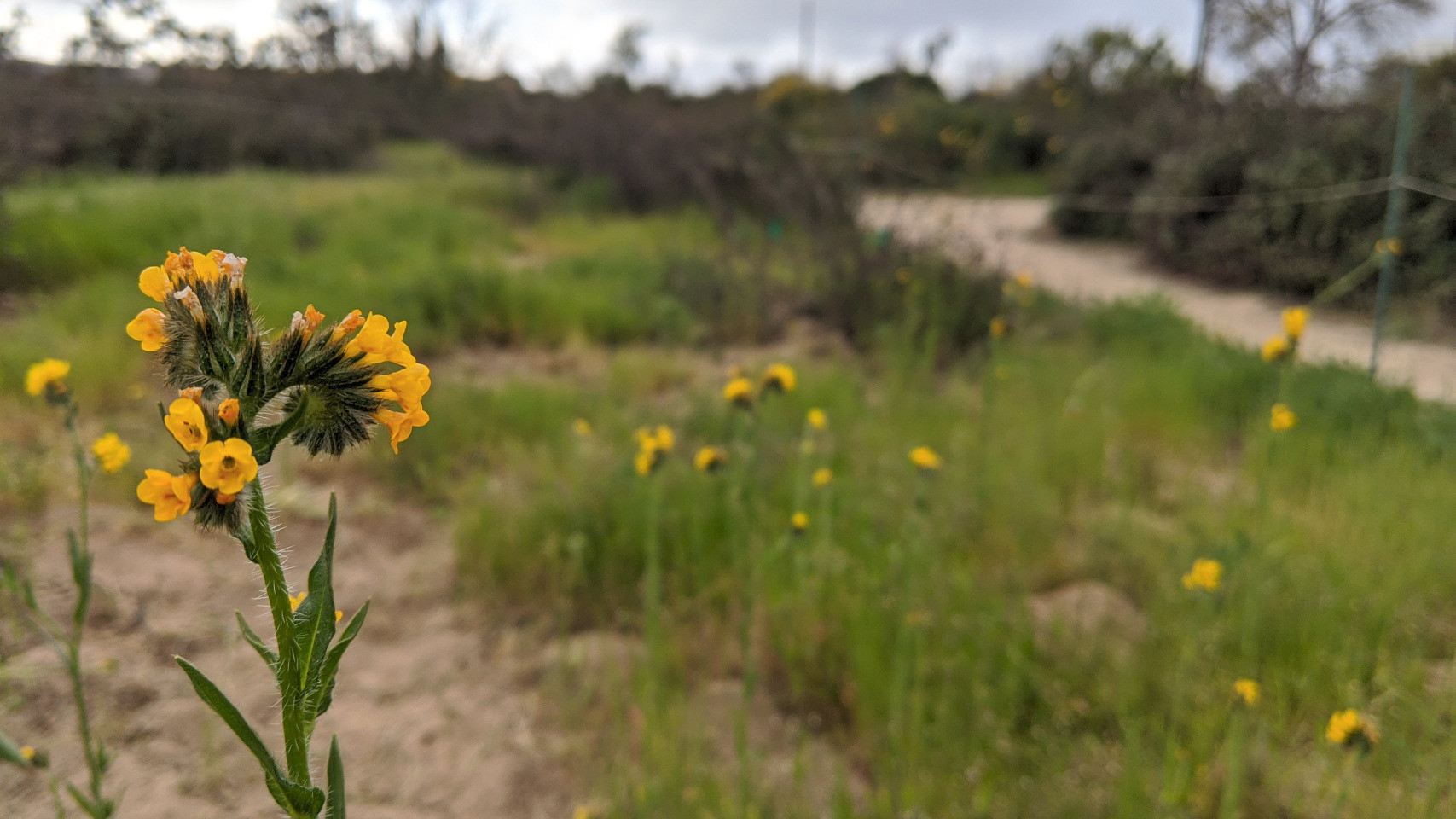 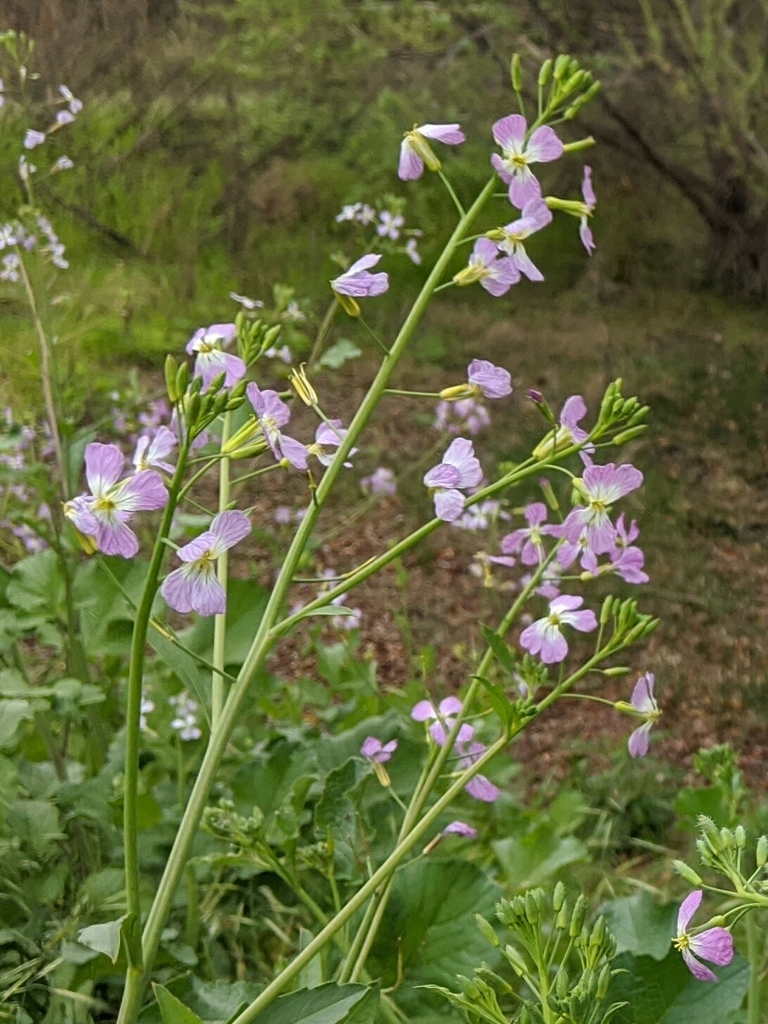 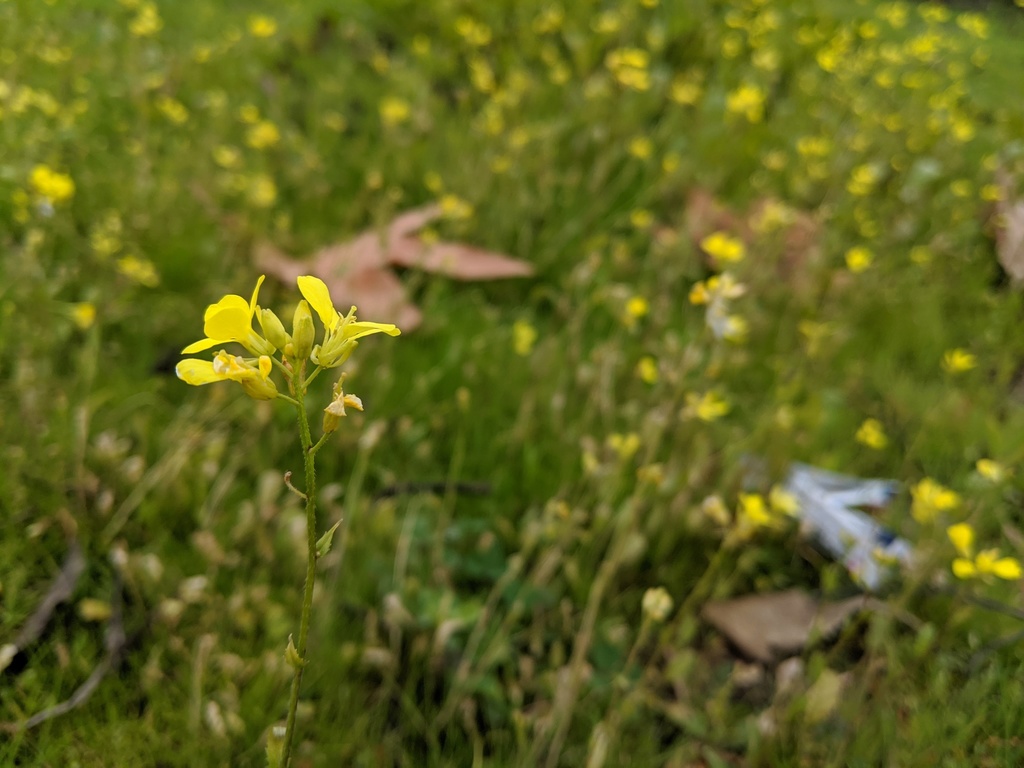 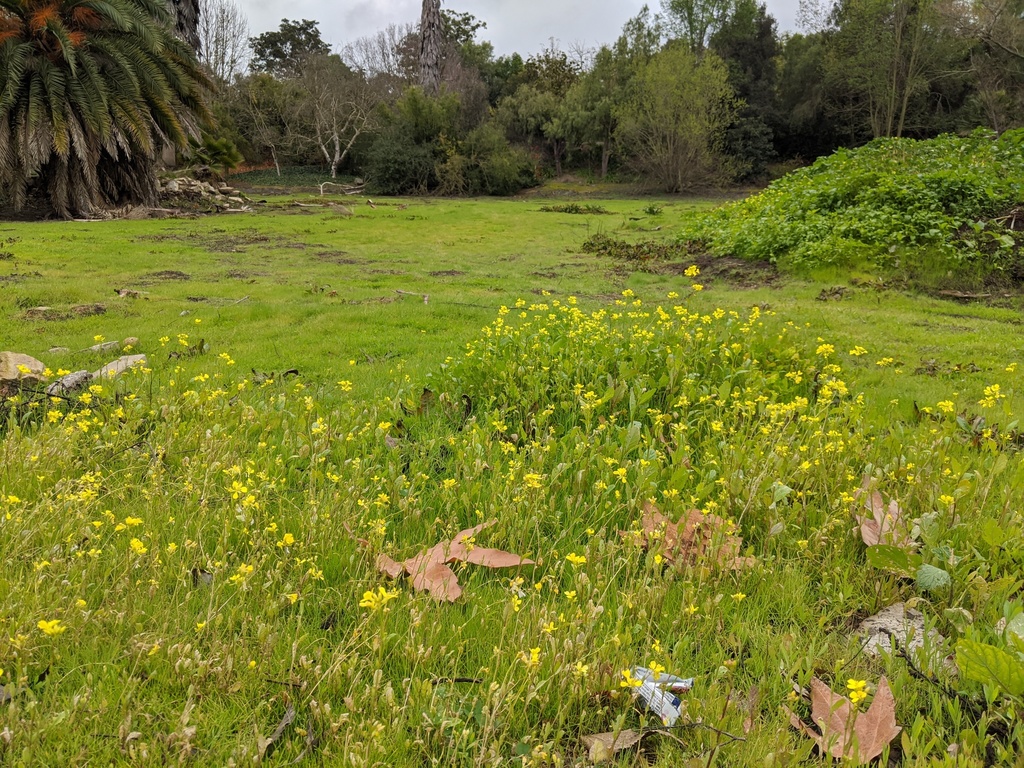 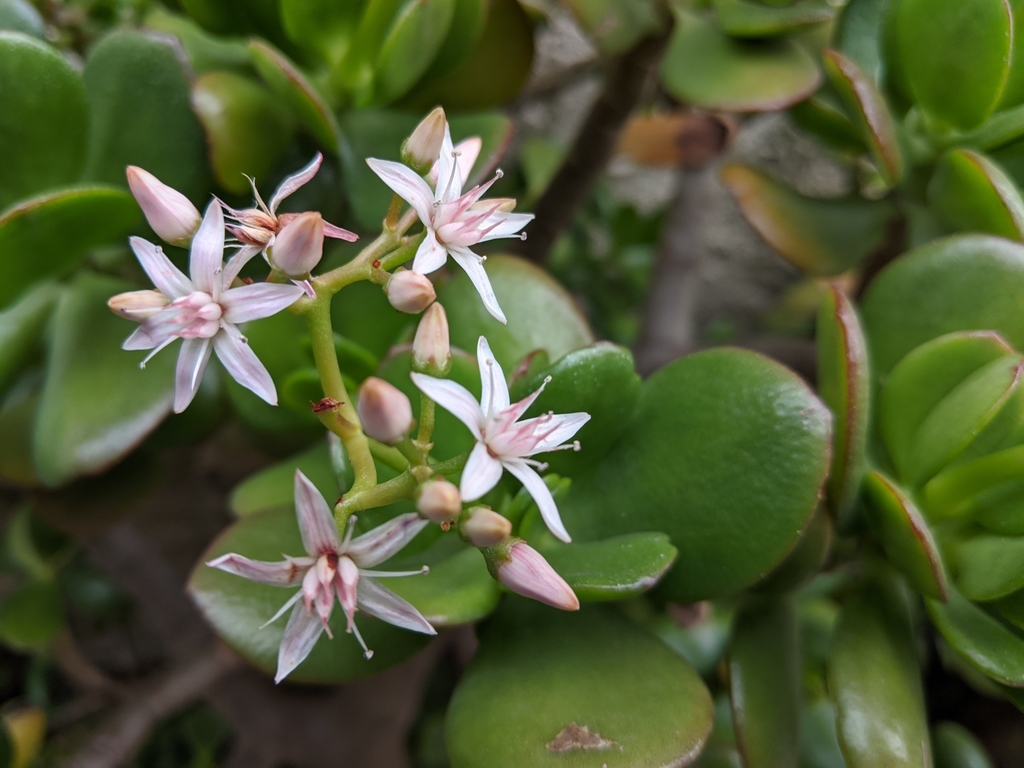 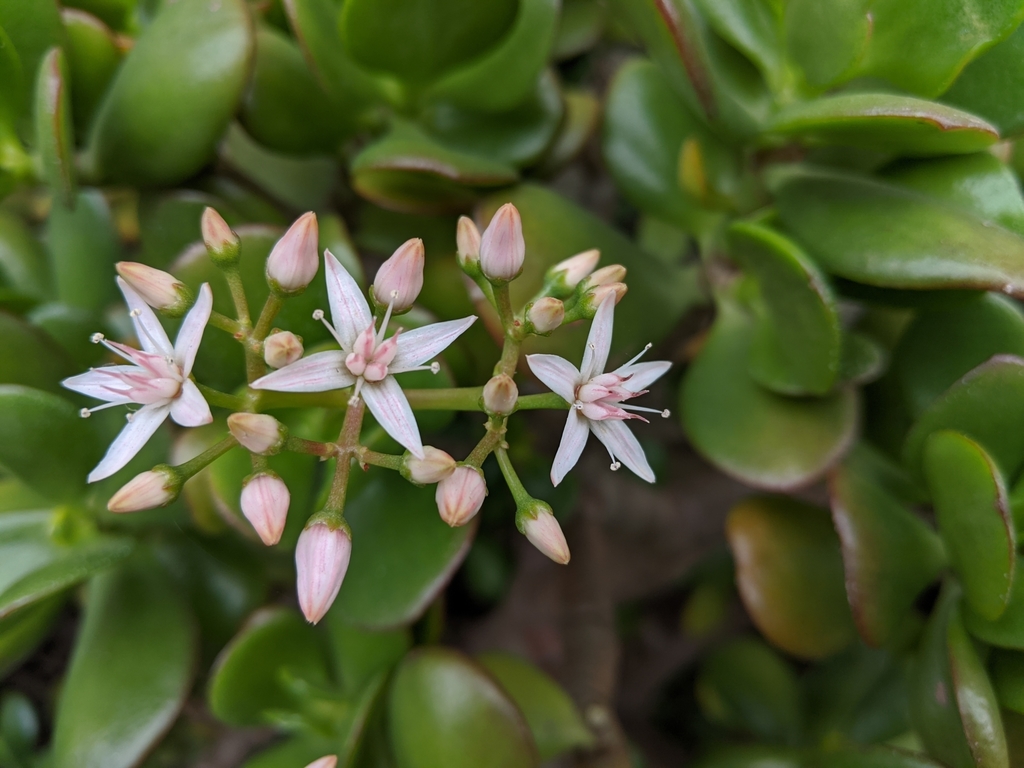 It’s an outdoor houseplant, but I’m posting here because I noticed that the flowers don’t all have the same number of petals: some have 4, some have 5, and some have 6, all on the same plant. Is this typical for jade, or unusual? 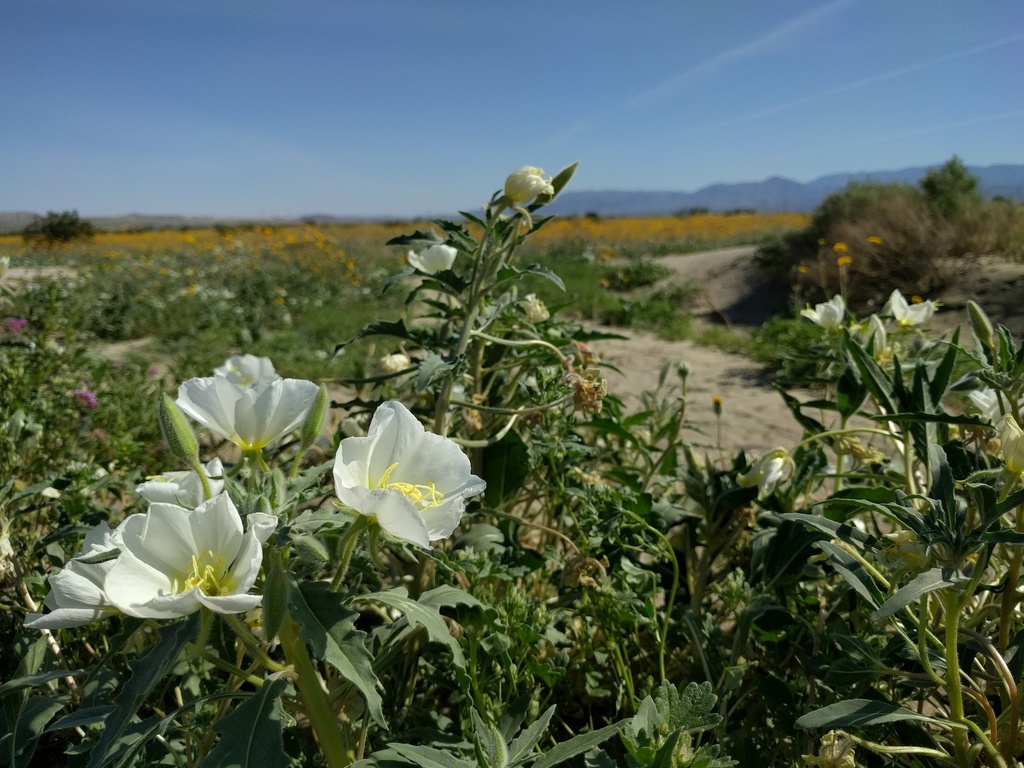 It was a pretty big one, too, probably 3-4 feet tall and maybe 7-8 feet across. Definitely bigger than you usually see it as a houseplant

I’ve seen some pretty big jade plants in gardens, too! 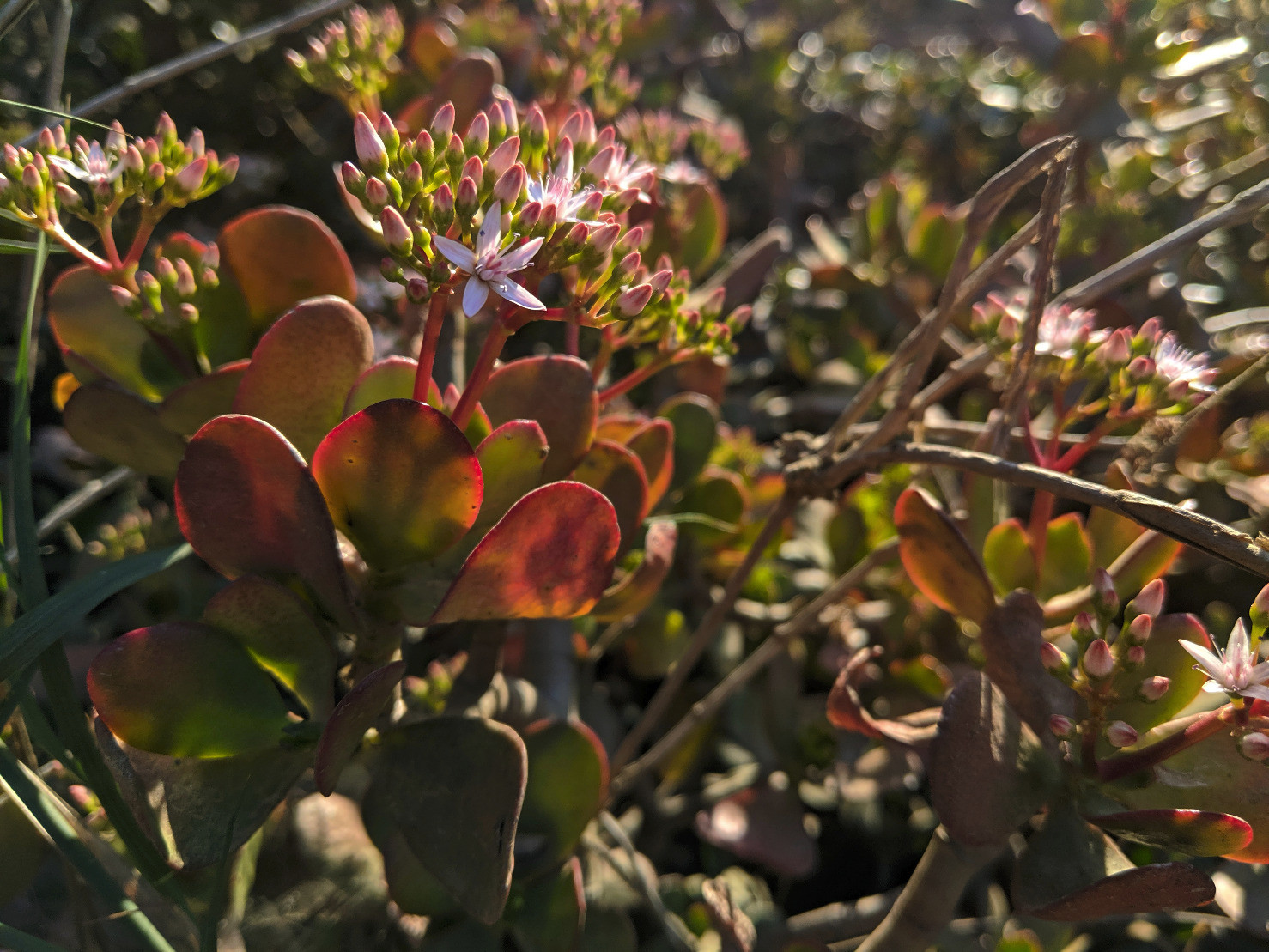 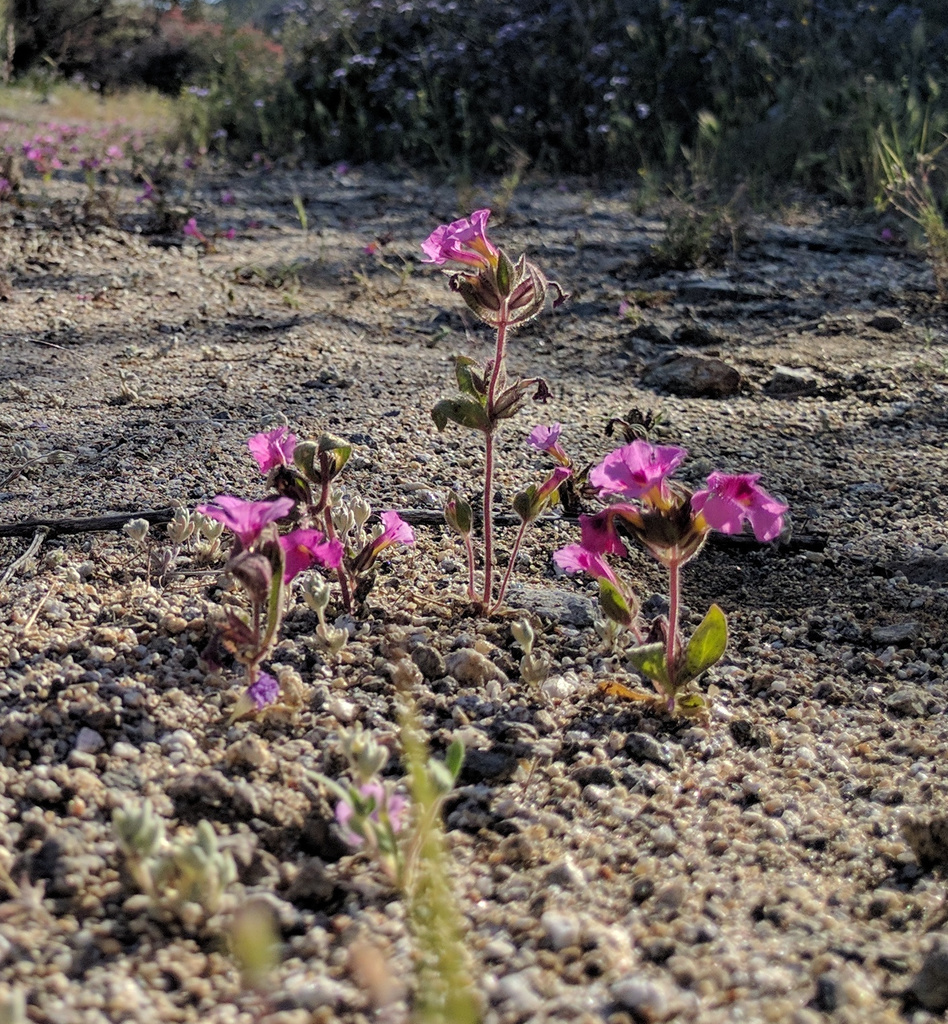 During the 2017 “superbloom,” though higher up in the desert hills where it was less pronounced. 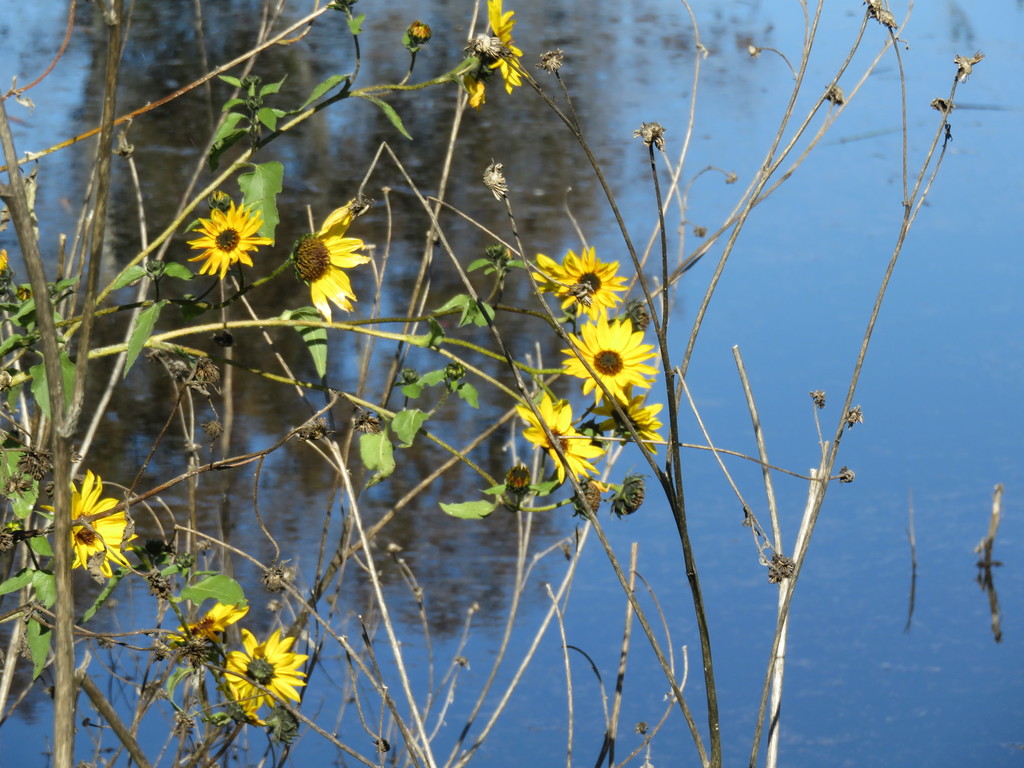