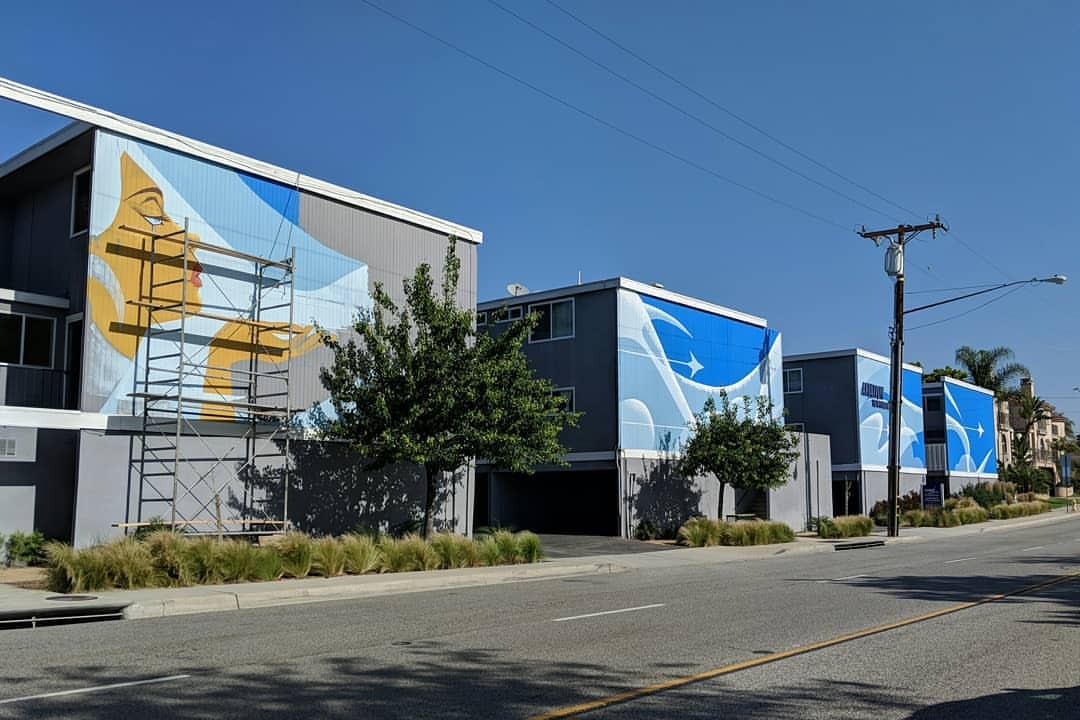 Murals in progress on what used to be the featureless gray walls of an apartment complex. The aviation theme on two of them is due to this being Aviation Blvd.

Composition brought to you by the angle I could take a photo out the car window before the light turned green. 😁

Update: I drove by it again, and this time stopped to look. There’s a signature: on the last section: Jacque Dupuy 2018, Mural Executed by LeviPonce.com Free Shavocado! Over the course of several… years, I think, they’ve slowly moved the SH further and further from FRE and toward AVOCADO until they finally just added another E. #freshavocado #signs #southbay #deltaco #freeshavocado 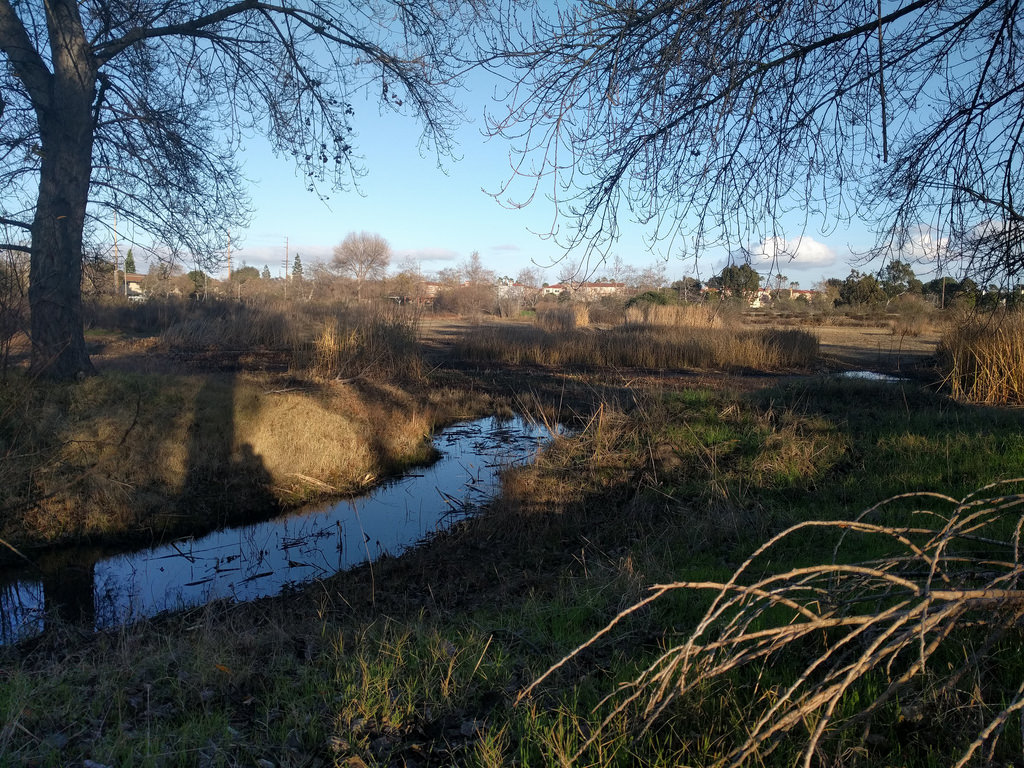 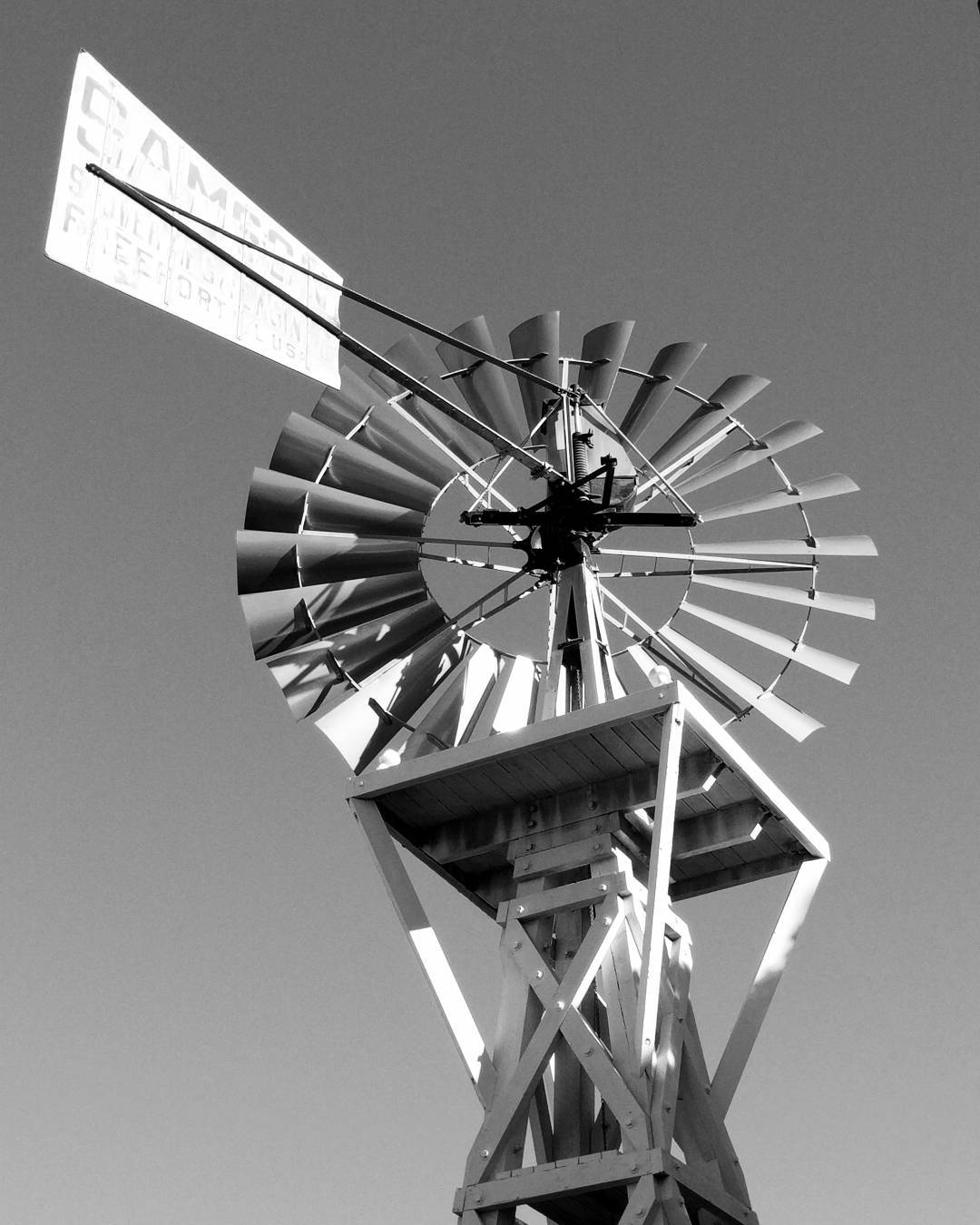 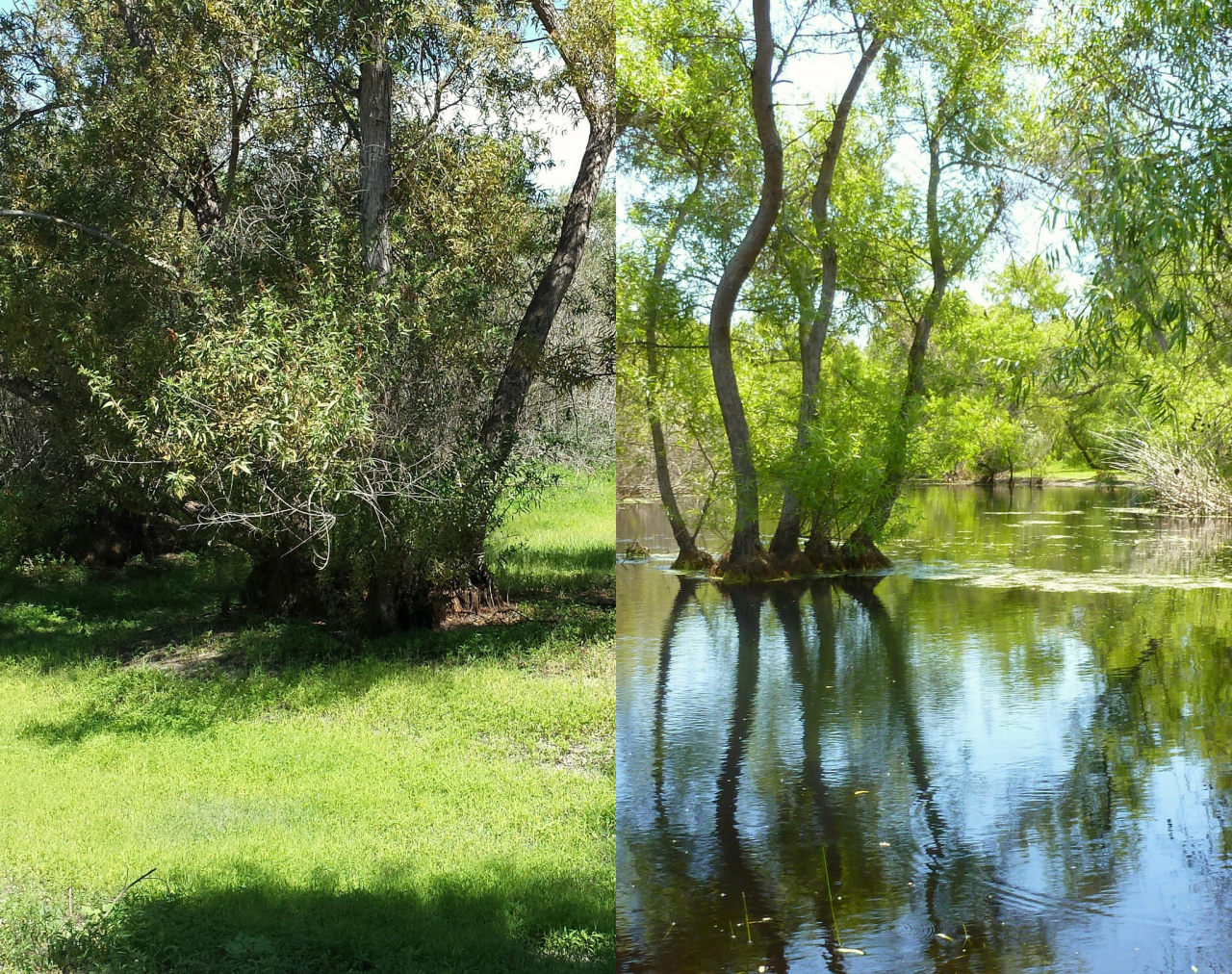 It finally occurred to me to put together a side-by-side image of the one spot I managed to take photos of on both hikes!

On the right: May in Madrona Marsh, after winter and spring rains filled up the low-lying areas of the preserve.

On the left: Late August in the same spot, after summer had dried up the pools. Despite the drought, and helped along by a couple of freak summer storms, the ground is still holding onto enough moisture that the floor of the vernal pool is covered with low greenery instead of dry grass.

I know, it’s always better to put “before” on the left, and I tried it with that layout, but it ended up looking better this way. 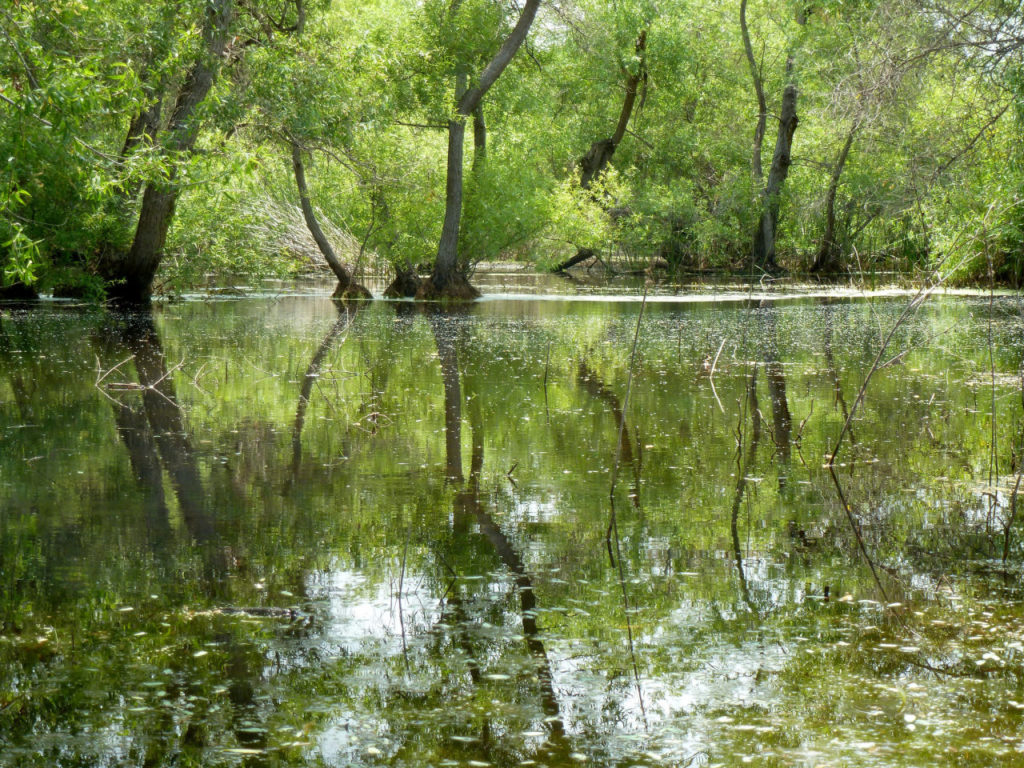 I thought this shot of a vernal pool at Madrona Marsh would be a good fit for the “Catchy Colors: Emerald” theme. This is the same marsh I visited a couple of weeks ago, but back in spring, before most of the wetlands had dried out for the summer. 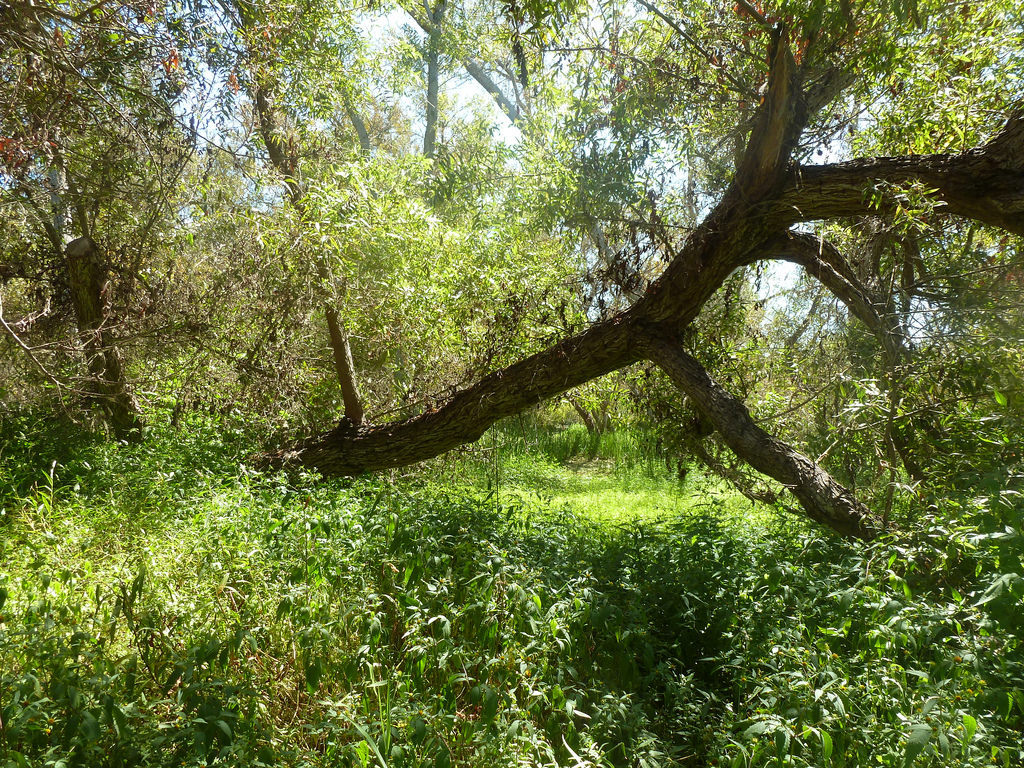 I returned to Madrona Marsh at the end of summer to see how much it had changed since spring. 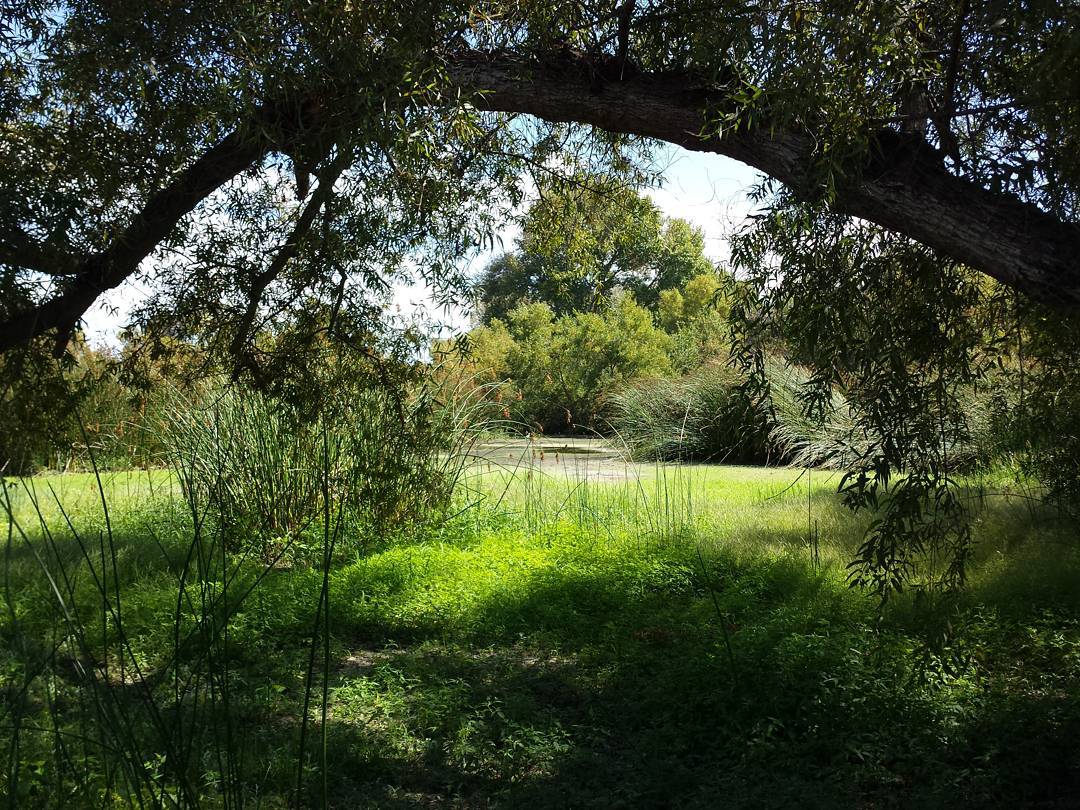 The last of the seasonal wetlands at Madrona Marsh, a nature preserve surrounded by suburban Torrance, California. These pools spread over the grounds each winter and spring with storm water, and dry out each summer.

And it really is surrounded by the city. Housing tracts on two sides, retail on the third, and a Target on the fourth, just a few dozen yards to the right of this spot. 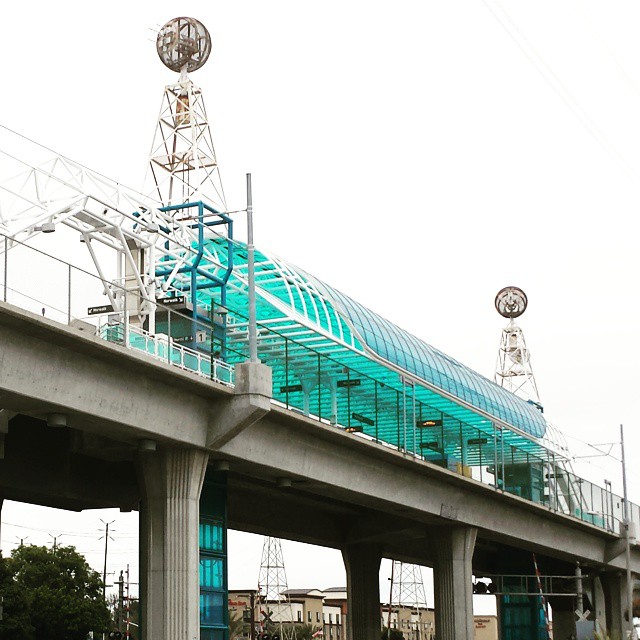 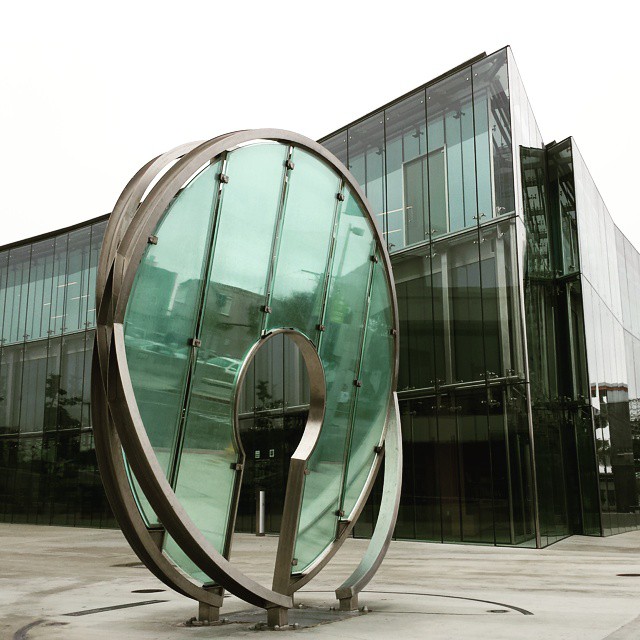 Manhattan Beach public library and Light Gate. I’m definitely going to have to stop by here the next time I’m in the area around sunset. 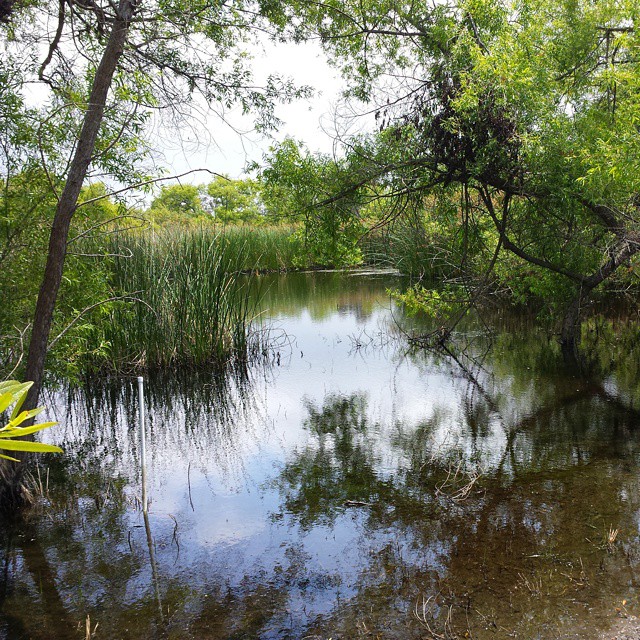 Seasonal wetlands at Madrona Marsh. Winter and spring rains fill up these shallow pools, which become home to birds, frogs, insects and more during spring and summer. By the end of summer, the pools dry up until the next year. #madronamarsh #trees #water #california #torrance #southbay #marsh #nature 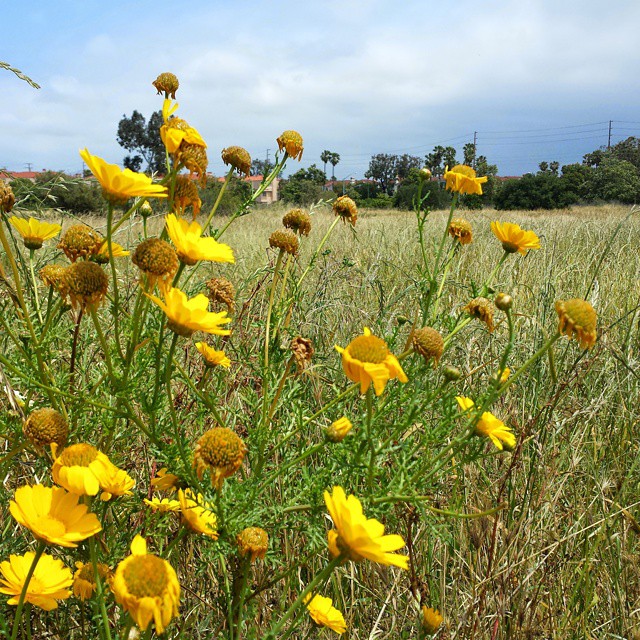 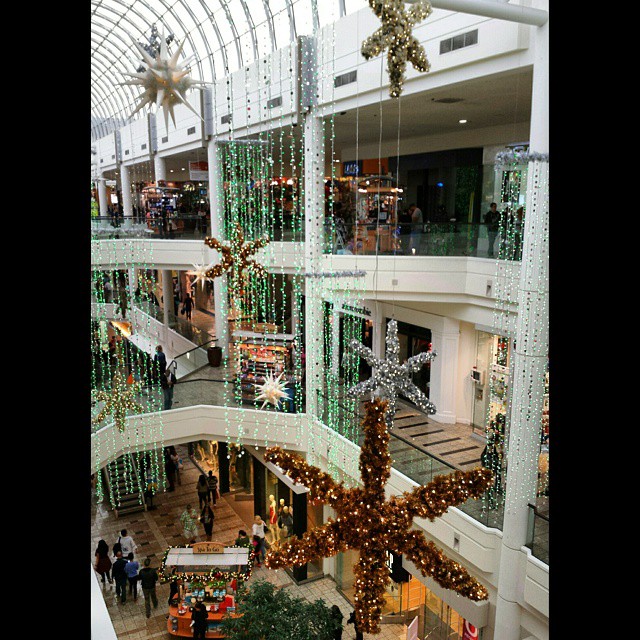 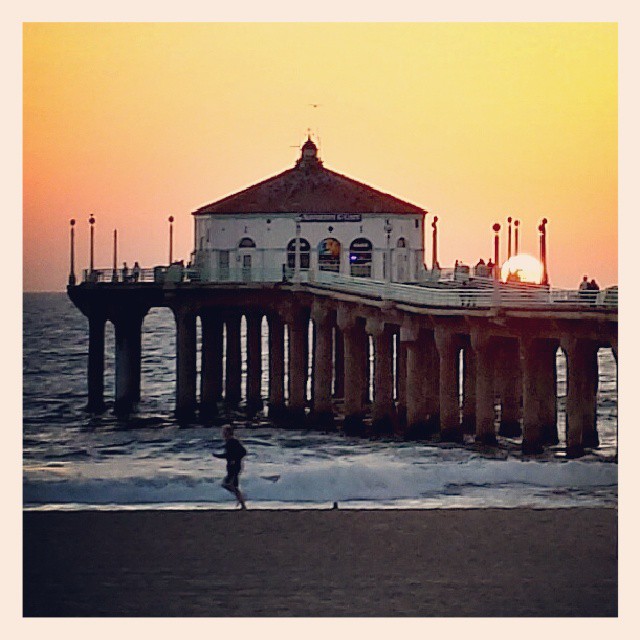 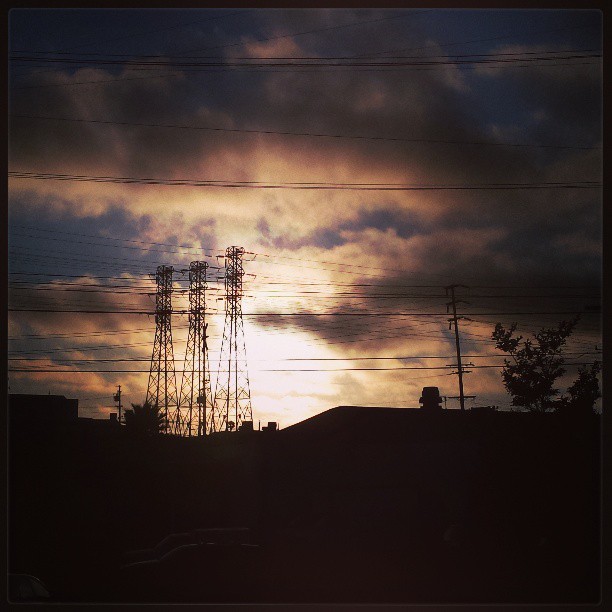