Heh. “Why Does Iceland’s Fagradalsfjall Volcano Look Like a School Science Project?” And why the type of lava and type of eruption make it (comparatively) safe for people to see it up close. 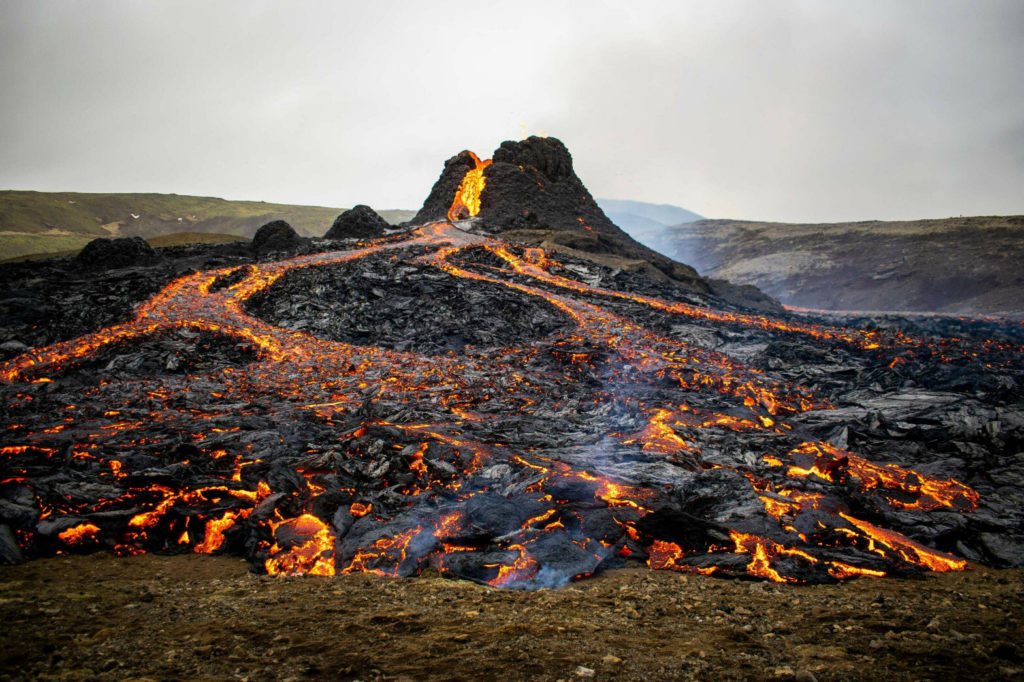 Interesting: “Across many experiments, participants tried to fix problems by adding stuff” even when removing something was a simpler solution.

When asked to fix something, we don’t even think of removing parts

And now I’m reminded of an essay I saw years ago about how people are more likely to ask for a preference to change application behavior than just ask it to change.

Sounds about right. “Some people were worried about a nonexistent problem, so we made a real one”

I’m not big on zombies, but I really like Mira Grant’s (Seanan Maguire’s) Newsflesh series. That said, there’s one story I don’t ever want to read again. The one set in a post-Rising elementary school, showing all the anti-zombie precautions the school takes…and then how they all fail horribly in an extended metaphor for school mass shootings.

This picture of individual barriers around each student’s desk… 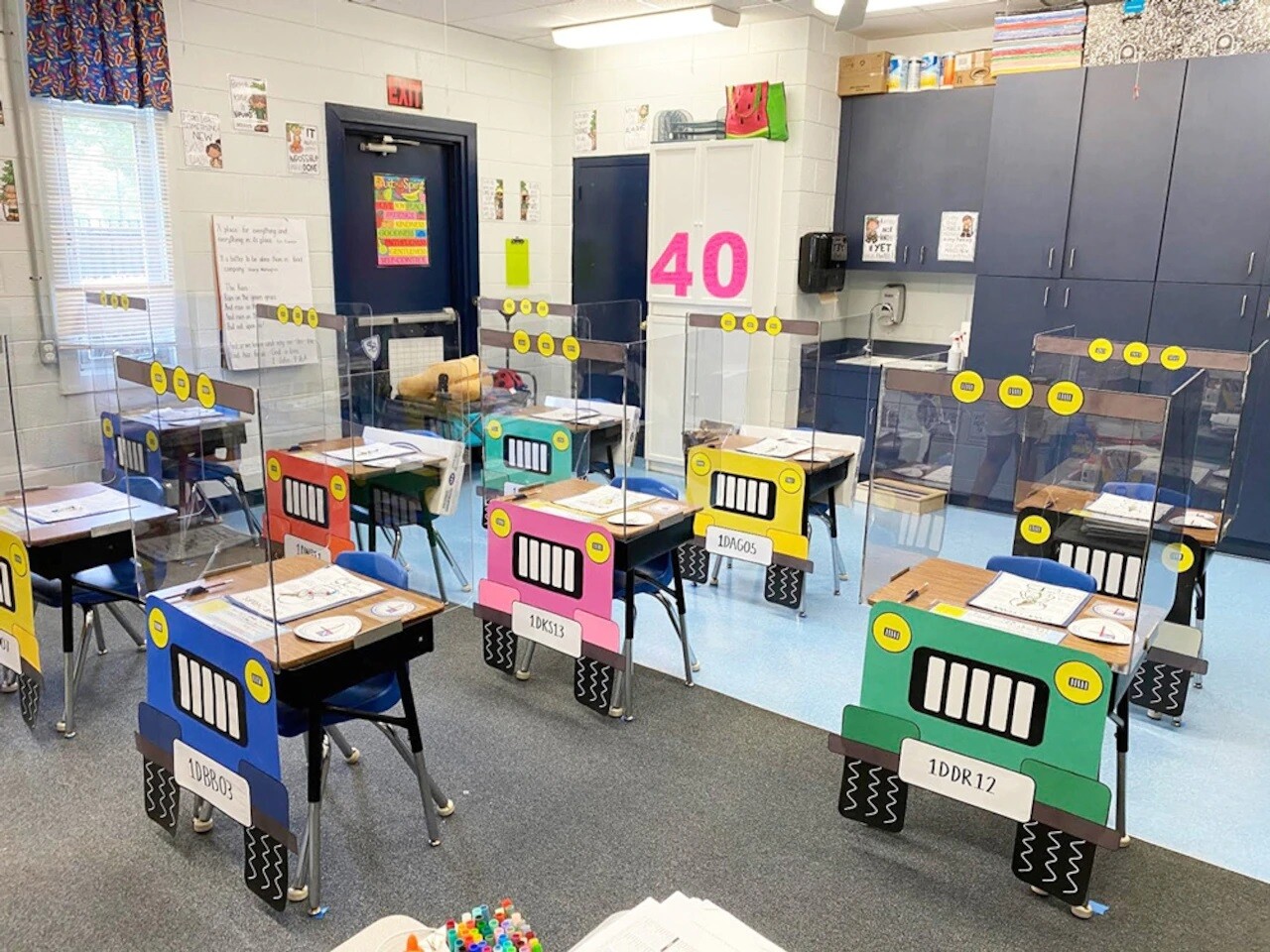 I’d read about the chestnut tree projects a couple of years ago, but the others are new to me.

How Far Should Humans Go to Help Species Adapt?

An Australian project to help threatened marsupials avoid predatory cats is one of a host of ‘assisted evolution’ efforts.

Re-linking to this blog post from a couple of years back for, oh, no specific reason…

Once upon a time, the idea that “only the code mattered” was sold as a way to be inclusive. No one would be shut out if their code was good. But building software is more than code. It’s design. Planning. Discussion. It’s figuring out use cases, misuse cases, and failure modes. It’s interacting with people.

Hmm, it’s one of the posts I’ve already imported to my gemlog too…

New blog post, More Clocks than Time, inspired by having to change so many of them last night for the switch to DST.

Cross-posted to both web and gemini.

Four years later, we are all BBC Dad via @verge

I ran into a weird bug with one of my WordPress blogs after upgrading to WP 5.7 where posts with emoji in the titles started timing out everywhere except the actual post editor and a search plugin. I couldn’t even search in the admin interface for posts with matching keywords or tags.

Fix: delete the emoji, save, paste it back, save again.

WordPress 5.7 Upgrade Breaks Posts with Emoji in the Title?

There is apparently a version of the Iditarod that people *run on foot* !?!?!?

The part where the author’s running partner can’t sleep and is having hallucinations while running is just kind of….what are you DOING?

Ten Days, 350 Miles, and Countless Moose Encounters: What It’s Like Running the Iditarod

How Early Megacities Emerged From the Jungles of Cambodia @atlasobscura

Yeah, I’ve definitely had similar thoughts over the past year.

From LA Times: “What I learned about the pandemic and civil unrest from reading ‘Les Miserables’”

It all started when longtime Pismo Beach surfer Dana McGregor would leave his pet goat, Goatee, at home when he would go surfing and she would cry all the time he was gone, much to the annoyance of his neighbors. So, he took her to the beach with him and taught her to surf and quickly became a tourist favorite.

New(ish) theory on the Dyatlov Pass Incident: a small avalanche with a large chunk of snow could have caused the blunt-force injuries, leading to them evacuating the tent, without leaving the expected (but missing) signs of a full avalanche.

Has science solved one of history’s greatest adventure mysteries?

The bizarre deaths of hikers at Russia’s Dyatlov Pass have inspired countless conspiracy theories, but the answer may lie in an elegant computer model based on surprising sources.

Of course, a mini avalanche isn’t as exciting as, say, an attack by Yeti or running into an experimental Soviet weapons test

I don’t know what NatGeo’s doing there. Short version:

An avalanche could explain why they cut their way out of their tent and were found scattered around the campsite, but there was no snowfall & no signs of an avalanche when the bodies were found, & it doesn’t explain the various injuries.

Car crash test data + snow simulation developed for Frozen + some of the hikers put their bedrolls on top of their skis makes the injuries fit if a slab of snow landed on the tent.

And the team diary recorded strong winds, which most likely would have been blowing downslope, which could have moved enough snow around to trigger a small avalanche.

Not conclusive, of course, but within the realm of possibility. 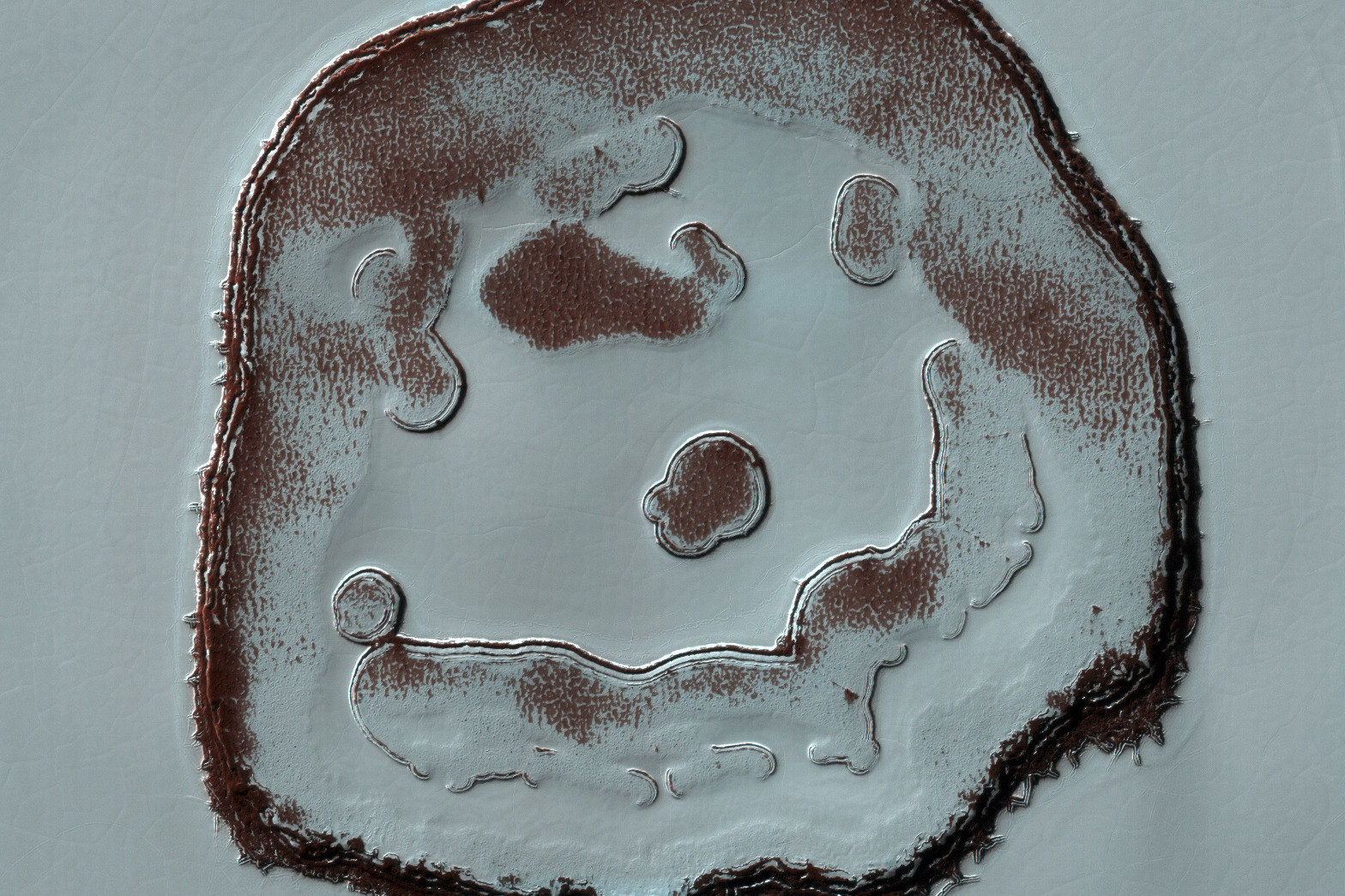 Oregon healthcare workers stuck on the road in a snowstorm with vaccine doses they knew wouldn’t make it back to the clinic before expiring ended up walking up and down the road knocking on car doors offering the shots to other people stuck in traffic with them.

Link: Oregon health-care workers were stuck in a snowstorm with expiring vaccines. So, they gave shots to strangers caught in traffic.

Figured it was only a matter of time.

Linux has been ported to run on Apple’s M1 Macs

Link: It’s illegal for businesses to lie. Why not a similar rule for politicians?

Finding a specific translation of #LesMiserables as an eBook is tricky. Stores rarely list the translator & the market’s flooded with reprints of Wilbour & Hapgood. I’ve put together links to each English translation on Gutenberg & several eBook stores:

I need to get back to Madrona Marsh again. I haven’t been there since before the pandemic.

Madrona Marsh Preserve: A Refuge from the Storm