More detailed article on the Emoji house from a more local paper.

@OldBrushNewPaper Wow, I should have gone looking for the Easy Reader to begin with. (It’s one of the two local papers in the area.) The owner comes off a *lot* worse with the additional background of how she allegedly treated the last long-term tenants.

@OldBrushNewPaper It’s not really the kind of area where people would respond with better murals, though. I could see that happening in neighboring Hermosa Beach, but Manhattan Beach is…how should I say this…stuffier?

Apparently their neighbors reported them for renting it out as Airbnb or similar (which the city doesn’t allow). Then they painted the house bright pink with giant 😜 and 🤐 emoji on it. Now the neighbors are complaining about the mural, but the city says it’s on private property 🤷‍♂️

Honestly I’m surprised – it sounds like the kind of area that would mandate specific shades of beige paint. 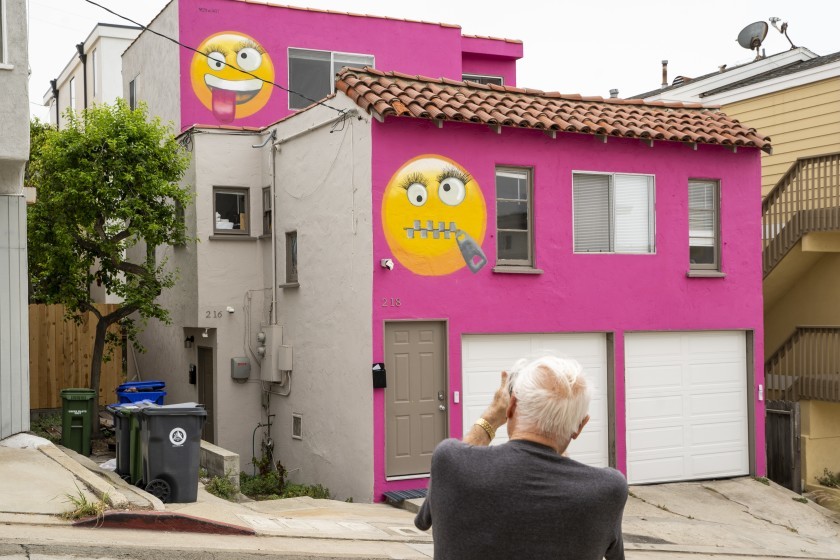 In Manhattan Beach, CA a few weeks ago, police descended on a neighborhood because someone freaked out over the Ring footage of a food delivery sent to the wrong address.

Ubiquitous, privately owned surveillance camera networks are NOT going to make our neighborhoods safer. They just make us all paranoid. Soon we'll be snitching on our neighbors Red Scare style. Enough https://t.co/1ASiUZoPDC

Fortunately no one was hurt or arrested and the police figured out it was a misunderstanding, but still…

Disinterested Seagull: “What, there’s a sunset behind me? Nah, can’t make me look!”

Last Sunday, after a hectic afternoon running errands through Christmas shopping crowds, I went out to the Manhattan Beach Pier to watch the waves and relax. This seagull seemed to have the “relax” part down already. 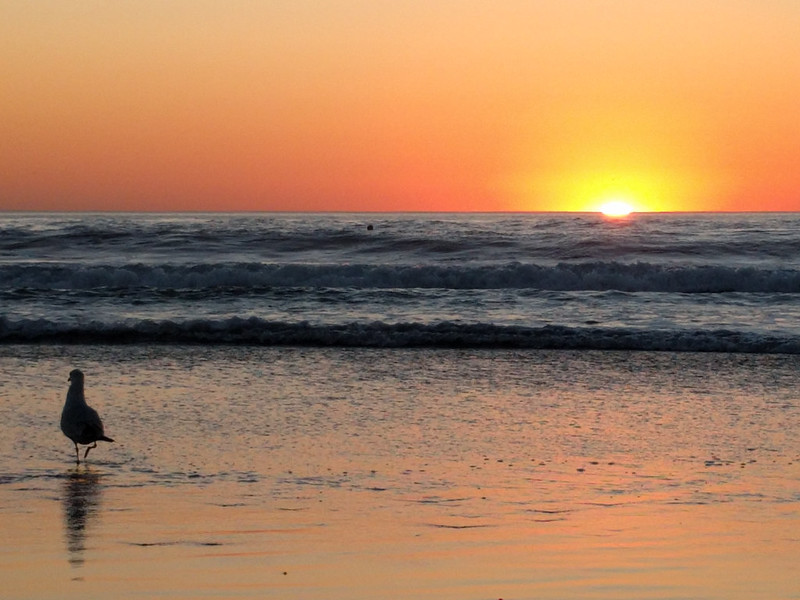 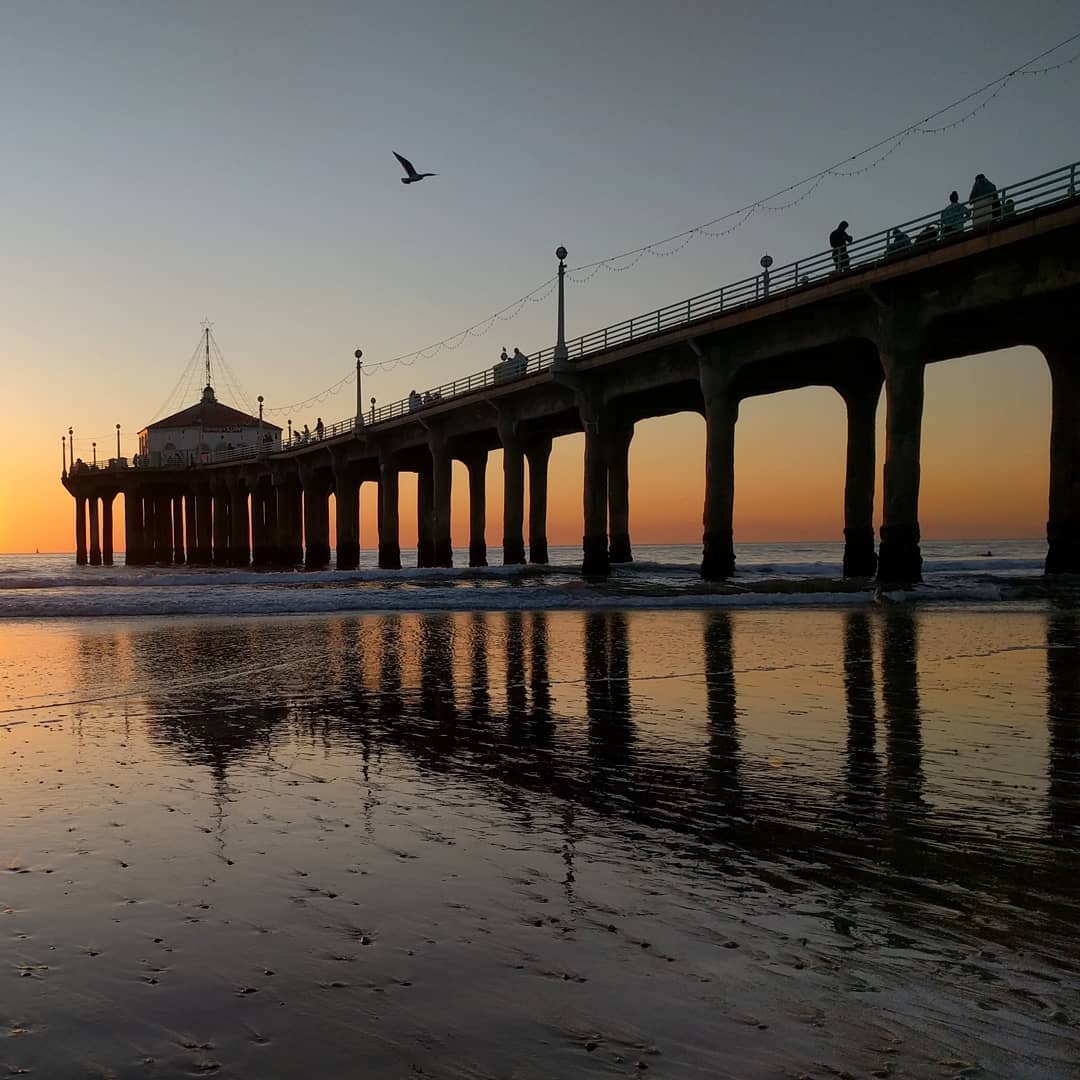 What, there’s a sunset behind me? Nah, can’t make me look!

Tried to catch a good photo of some waves hitting the pier after the Skechers Pier to Pier Friendship Walk. Google stitched together an animation. I’m impressed at the auto stabilization, though I’m sure the distance and the solid pier both help with that. 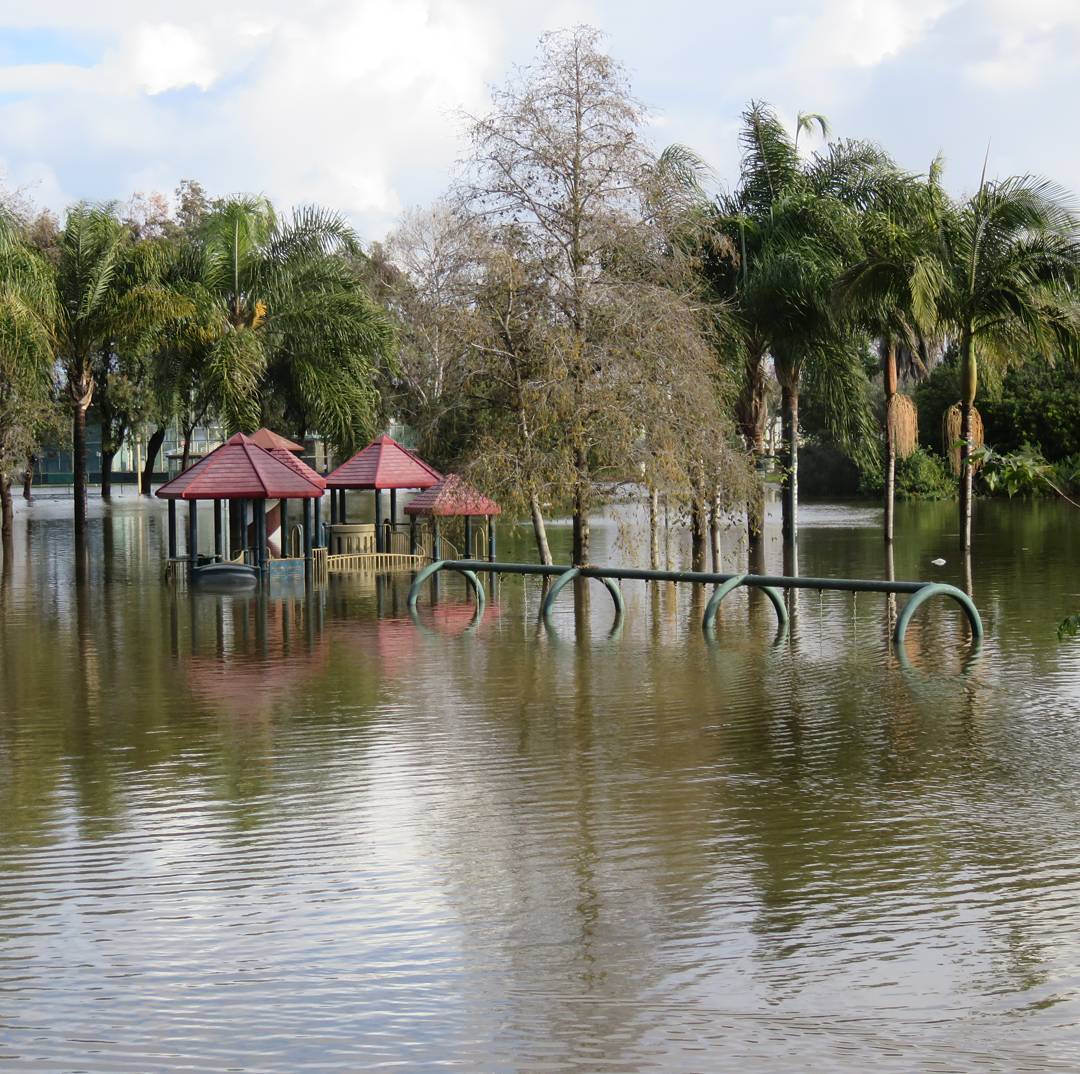 Not the best day to go on the swings. 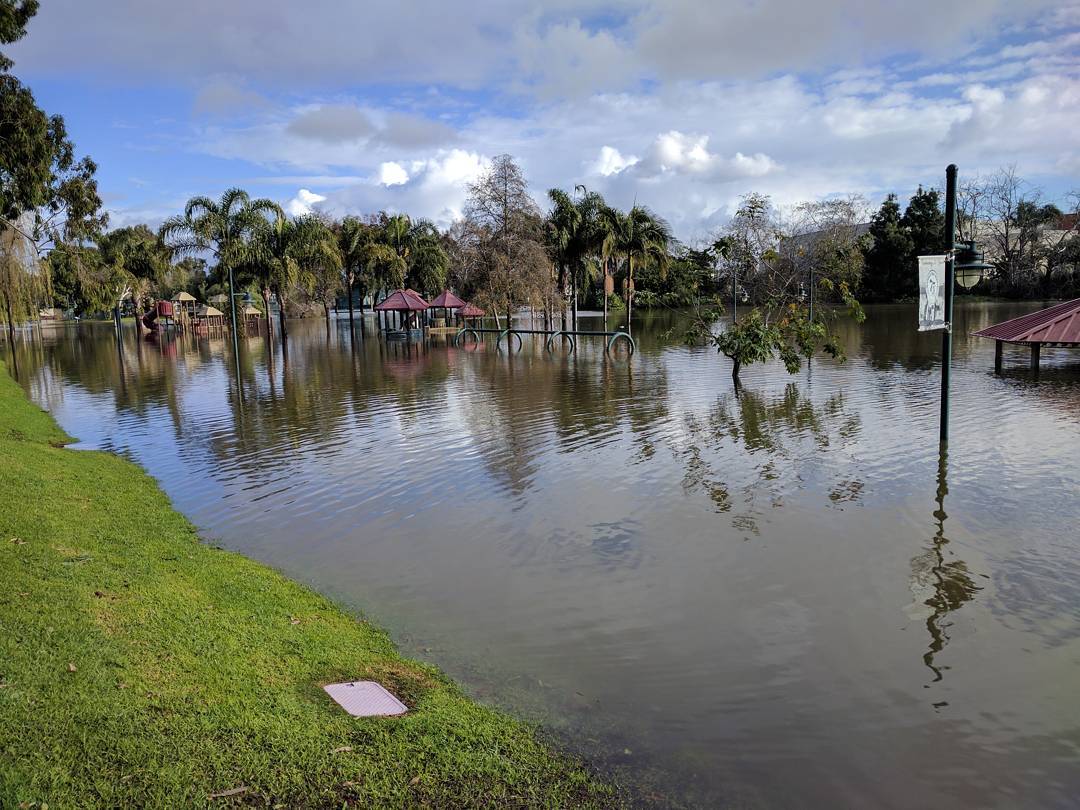 Apparently Polliwog Park doubles as a flood control basin. We moved to the area at the beginning of the drought, so it never came up before (so to speak). It was on the way to work,and the storm had moved on, so I stopped to take a look.

Lantana flowers and the #ManhattanBeachPier. I couldn’t believe the stretch of beach was so empty. 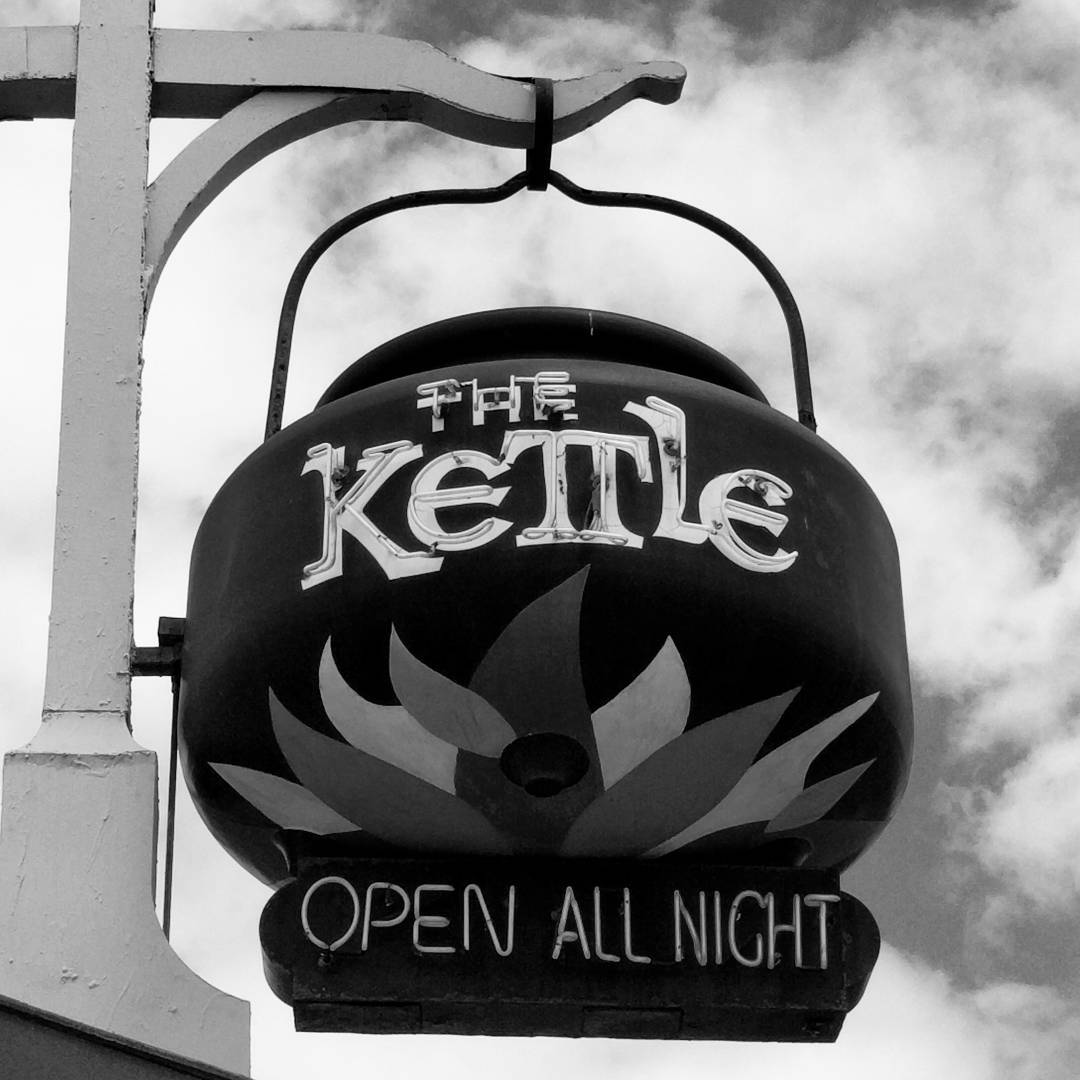 Photo taken at: The Kettle 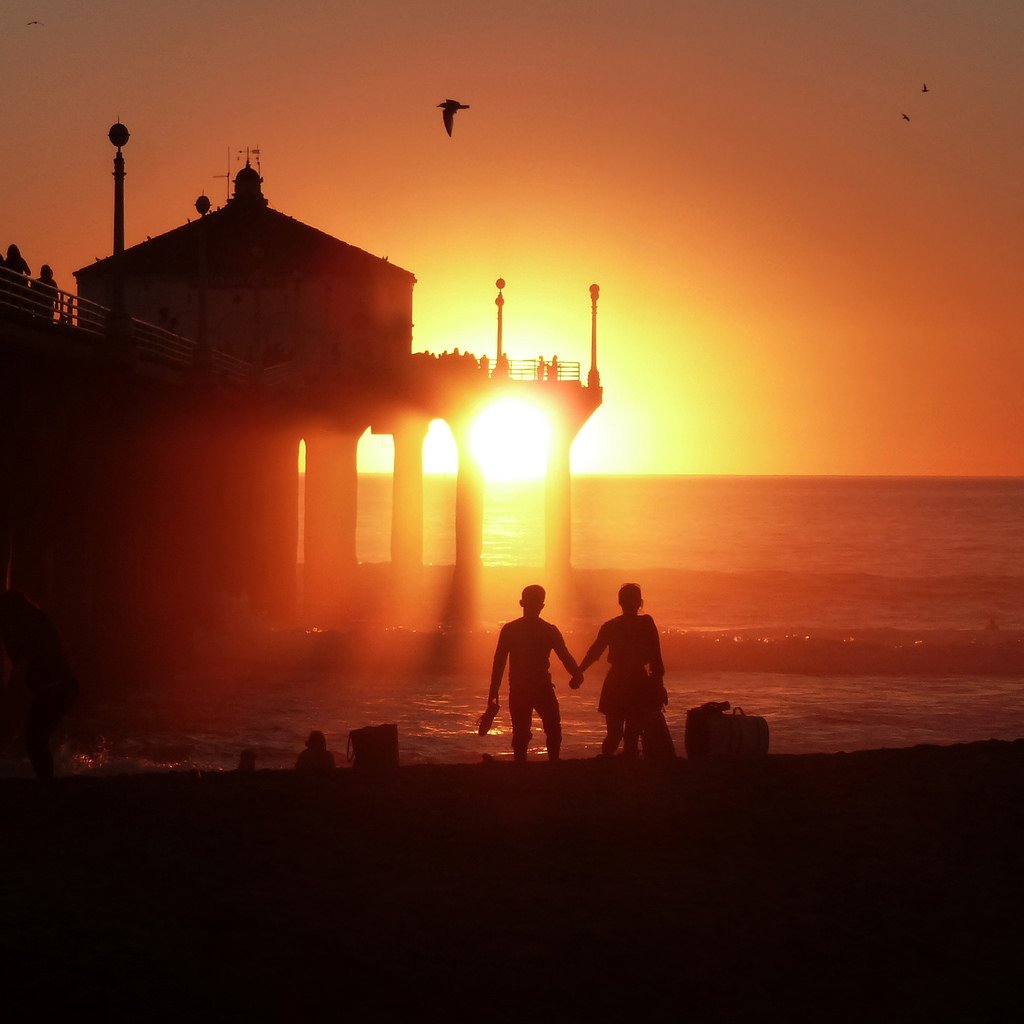 My best photo of 2015: Holding hands in silhouette at a Manhattan Beach Pier sunset. 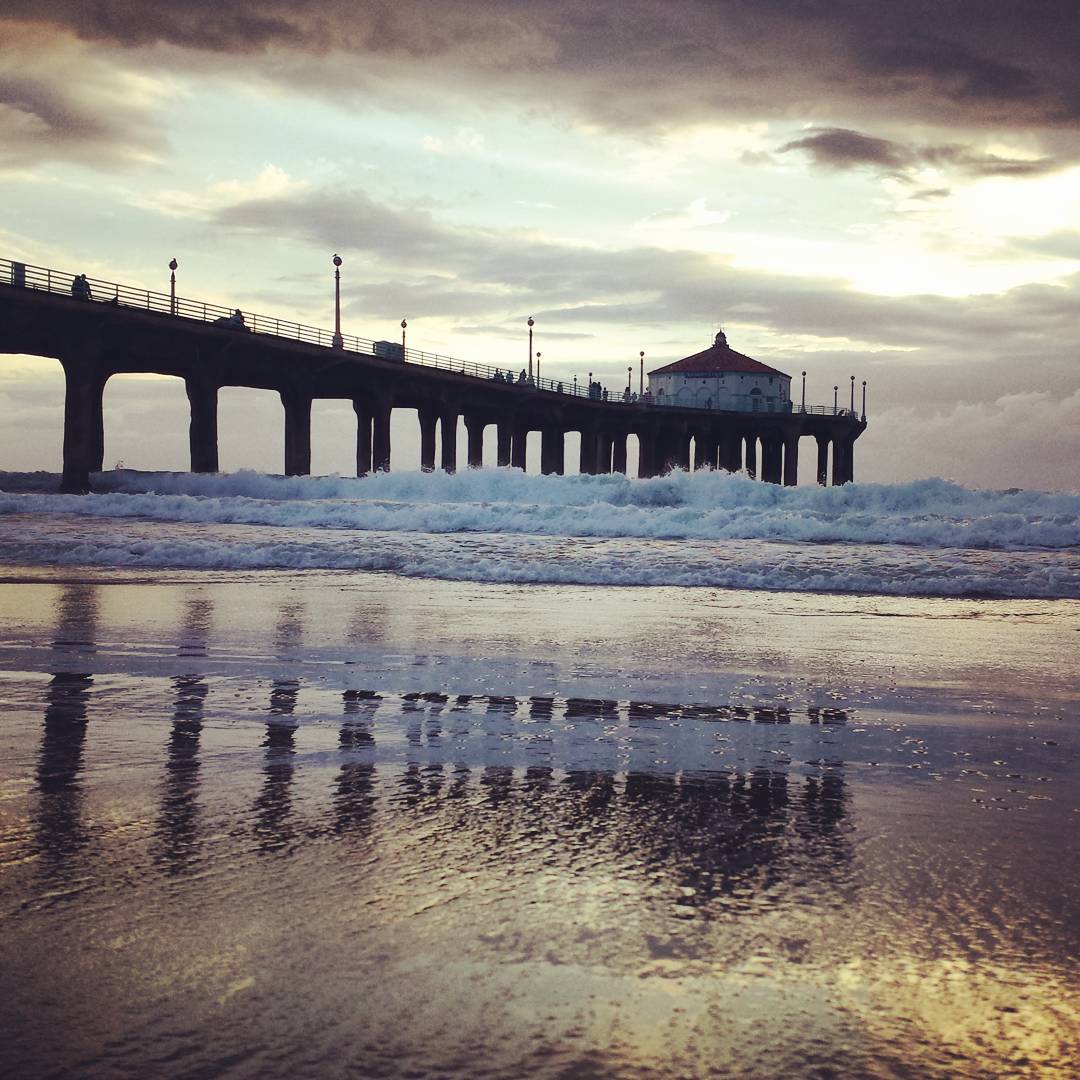